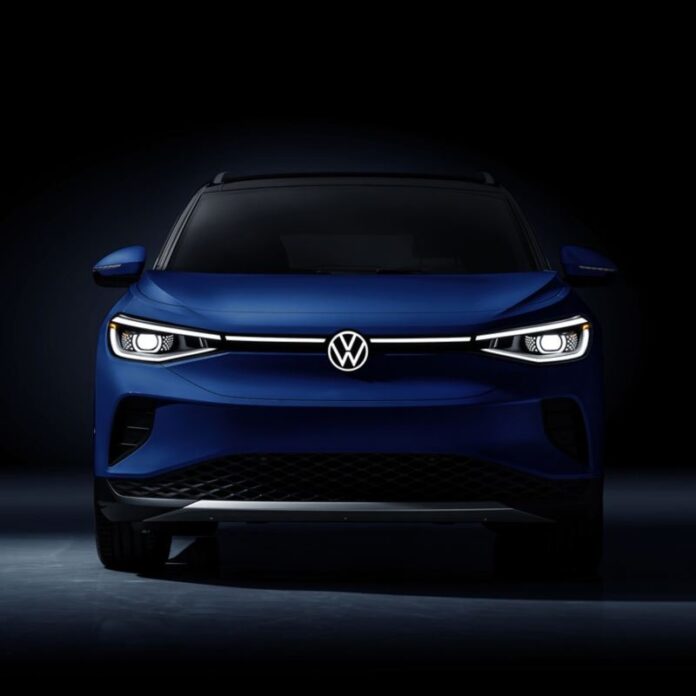 The Senate said it has commenced investigation into alleged breach of trust against the Federal Government by Volkswagen Automobile Group.

The Chairman, Senate Committee on Customs, Excise and Tarrif, Hope Uzodinma, made this known while briefing journalists in Abuja on Monday.

Mr. Uzodinma said that there were indications that the company was not assembling vehicles in Nigeria as it claimed.

According to him, the committee while on oversight visit to the plant in Lagos, discovered a large number of vehicles in the company’s warehouses supposedly assembled and shipped into Nigeria.

The News Agency of Nigeria recalls that in 2015, Volkswagen Group got the approval of government to partner Stallion Group, a private automobile company, to assemble Volkswagen brand of vehicles in Nigeria.

Mr. Uzodinma disclosed that during the inspection of the company’s facility, the committee discovered that no serious activity was noticed to suggest that the number of cars stored in the warehouses were assembled in its premises.

He said that such practice was contrary to the country’s automobile policy, which among other things put restrictions on foreign assembled vehicles.

He insisted that the discovery would be investigated and that if found to be true, “those responsible will be brought to book’’.

The committee chairman explained that the restriction on foreign assembled vehicles was part of measures by the Federal Government to create jobs for Nigerians.

He vowed that the senate would thoroughly investigate the matter and ensure that any breach of contract by the company would be addressed to its logical conclusion.

“What we discovered at the Volkswagen of Nigeria is an issue of national concern.

“We discovered that the type and number of vehicles we saw stored in that facility is very alarming and it does not help government’s intention for creating an auto policy that will create local empowerment.

“In spite of those restrictions, I am surprised that this company is able to manoeuvre to bring in foreign assembled plants.

“We will take it to every extent that it requires to ensure that every form of economic sabotage in this economy must be stopped and those behind those sabotage brought to book,’’ he said.

The lawmaker expressed concern that with recession hitting hard on the country, any form of sabotage that would deprive citizens of their privileges would not be condoned.

He also disclosed that the committee had begun investigation into ports activities and various Customs commands in Lagos state over suspected compromise cases.

He said that while on inspection tour to Idiroko, Seme and Ikorodu area commands of Nigeria Customs Service, the committee discovered several irregularities which suggested that the Act establishing the service was being flouted.

“What we are doing is going to be a continuous process.

“We will start from the committee level to the Senate in plenary, to the National Assembly and to consultation with the President, that is, the executive and there will be an enforcement programme too,” he said.

Mr. Uzodinma called for Public-Private-Partnership, PPP, to improve the capacity of the Customs service for better revenue generation.

“What is in vogue all over the world is public sector partnering the private sector and Nigeria will not be an exception.

“The areas that are not possible to immediately fund through the national budget, we should explore the option of PPP and if that happens, it will be a win-win situation and it will create employment for our people.”