– The chieftains, Osakpamwan Eriyo and Sunday Osagbona, have been remanded in Oko medium security prison after Oredo magistrates court ruled that it lacked jurisdiction to hear the case 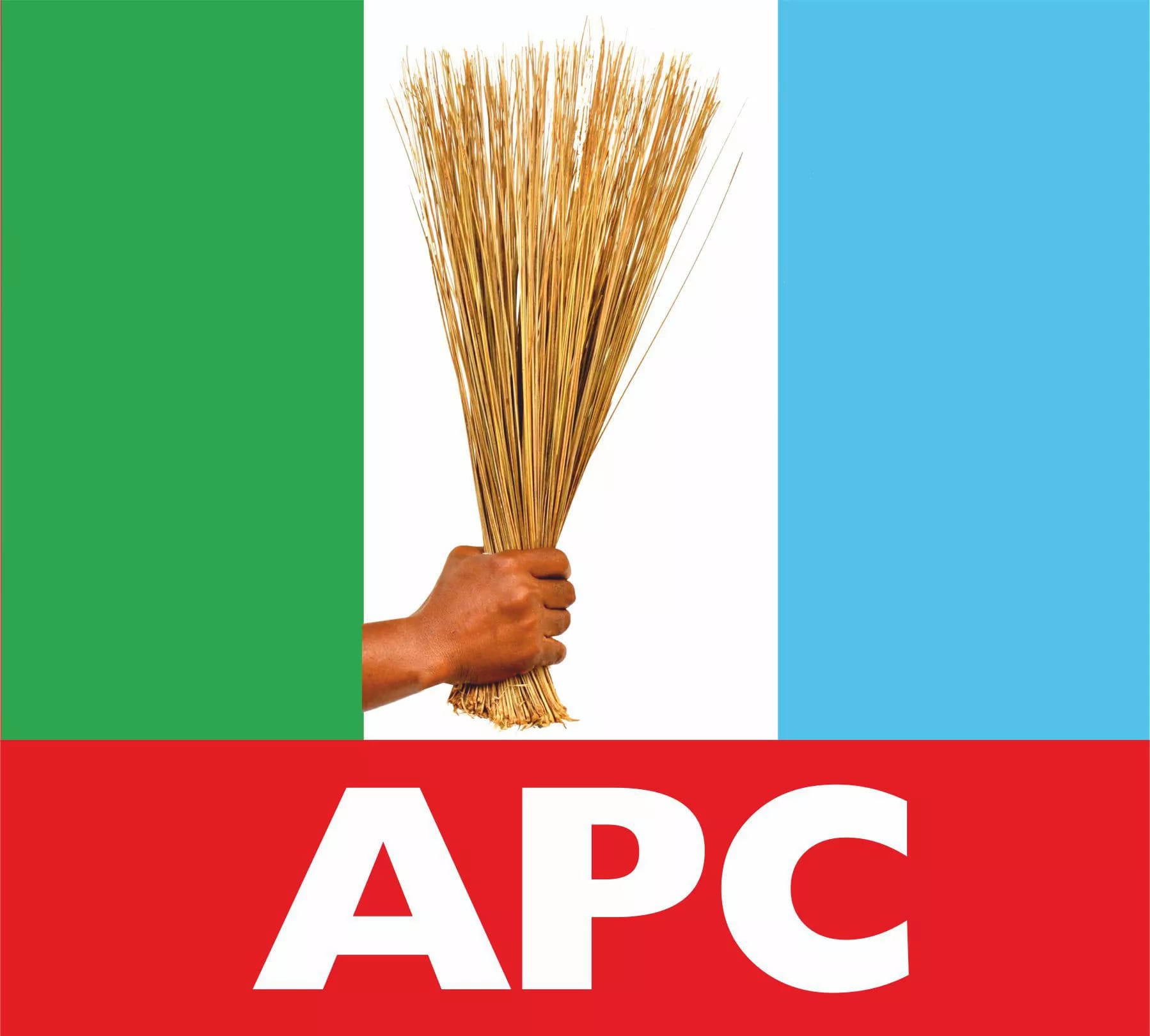 Two chieftains of the All Progressives Congress (APC) in Edo state have been remanded in prison custody for alleged attempted murder by an Oredo magistrates court in Benin.

The News Agency of Nigeria reports that the party chieftains Osakpamwan Eriyo and Sunday Osagbona, were charged with the attempted murder of Chief Osaro Idah, secretary of the state’s APC.

The Chief Magistrate Mrs M. C. Ojobo, directed that both accused persons be remanded in Oko medium security prison after she ruled that the court lacked jurisdiction to entertain the case.

Ojobo said the prison has proper health facilities and directed that the case file be sent to the Directorate of Public Prosecution for legal advice.

While in court, one of the accused persons, Eriyo had protested being handcuffed in the court room.

He said: “Am I a criminal? Did I kill anybody? Why are they charging me for attempted murder?

“I didn’t do anything. It is the governor that is oppressing me.”

Their counsel, Usunobun Evbayiro, urged the court to grant them custody in the police clinic because of their ill-health.

He said his clients were hypertensive, asthmatic and diabetic and need constant medical attention.

“The first accused person collapsed in police station. It was the police doctors that revived him.

” I urge you to use your discretion to order him to be kept in police hospital so that police doctors can attend to him. It is for him not to die in custody,” he said.

The case was adjourned till January 13, 2017 for mention.

Prior their arraignment, supporters of the APC chieftains staged protests at the headquarters of the Edo state police command to demand their release.

The police, however, ignored the protesters and whisked the accused, under heavy security, to the court.

Similarly officials of RTEAN and suspected thugs attempted to storm the court room but they were barred by the police.

In other news, Governor Ayodele Fayose of Ekiti state on Thursday, December 29, 2016 demanded the immediate resignation of President Muhammadu Buhari and other top officials in sensitive offices in his government.

Fayose said this just as he named the many problems that he said the president has refused to attend to while facing perceived enemies of his government.

According to him, Buhari has become directionless and facing issues not within his purview as president.