US Justice Dept’s claims on Atiku, a lame defence for ignorant Nigerians – Keyamo 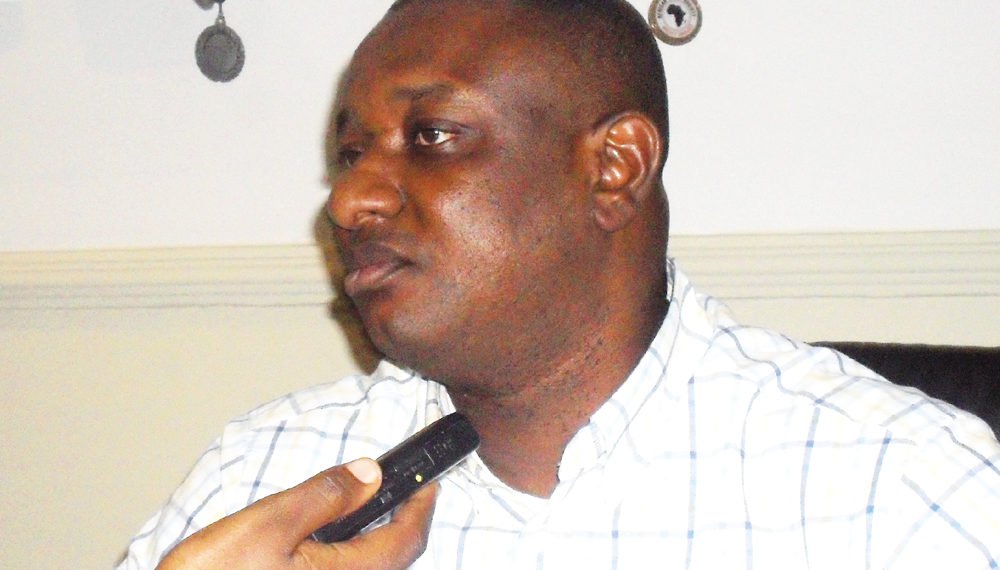 Bola Macaulayhttps://naija247news.com
Bola Macaulay is a freelance journalist based in Ibadan Oyo State. She is a graduate of Univesity of Ibadan and she's married with kids

The President Muhammadu Buhari Campaign Organisation (PMBCO) has said the presidential candidate of the Peoples Democratic Party (PDP), Atiku Abubakar is under sealed a indictment, which the United States Justice Department could not confirm to anyone because of the nature of the indictment.

The spokesman for the organisation, Festus Keyamo (SAN), in a statement said: “We have heard the lame defence that the US Justice Department said it has no pending case against Atiku Abubakar. That is only a defence for the ignorant ones. In the United States, there are indictments the Justice Department can confirm to the world.

“But there is another category of indictments known as sealed indictment that the Justice Department cannot confirm to anyone. These indictments are sealed under the orders of a judge. Alhaji Atiku Abubakar has sealed indictment waiting for him in the US. The day he visits US, not as candidate in an election, he will face charges”.

In the statement entitled “When the thief is shouting thief: the case of Alhaji Atiku Abubakar”, the PMBCO challenged the PDP to prove the allegations of fraud in the National Emergency Management Agency (NEMA) against Vice President Yemi Osinbajo under 24 hours or the party should keep quiet.”

The organisation also challenged Atiku to produce his tax receipts for 2015, 2016 and 2017 to prove his genuine intention to develop the nation. “It is shocking that a man who has not been paying his personal income taxes now says he wants to get Nigeria working again-whatever that means. He is only deceiving himself and not intelligent Nigerians that we know”.

Keyamo said it was shocking that Atiku had neither denied nor clarified allegations of crass corruption levelled against him. He recalled, “a few days ago Alhaji Atiku Abubakar called out President Muhammadu Buhari over certain allegations of corrupt practices which the President allegedly condones in his government.

“Whilst we have repeatedly addressed each and every of the instances cited by him to show the transparent nature of the government, it is shocking that the presidential candidate of the main opposition has refused to issue a personal statement up till this minute clarifying in details his record of crass corruption and abuse of office.

“With the avalanche of fake and unsubstantiated news released in the last few days, it is now clear that the PDP’s strategy in the run up to elections is to spread fake news and make wild allegations without any proof against the President and the Vice President.

“This is clearly to divert attention from the record of crass corruption and abuse of office of their own candidate. Nigerians cannot and should not be insulted by the PDP after 16 years of looting of the nation and now putting forward a man whose record of corruption they very much acknowledge, but would rather we all overlook it.

There is no doubt that the reasons for Atiku’s frequent contest for the presidency are to steal the resources of Nigeria for self-enrichment and to prevent prosecution for his crimes of laundering and receiving bribes. No amount of fake news or ridiculous false allegations against the President or Vice President can wash away the well documented history of theft.”