MAN: Nigeria’s economy is in a fragile state, see though Q1 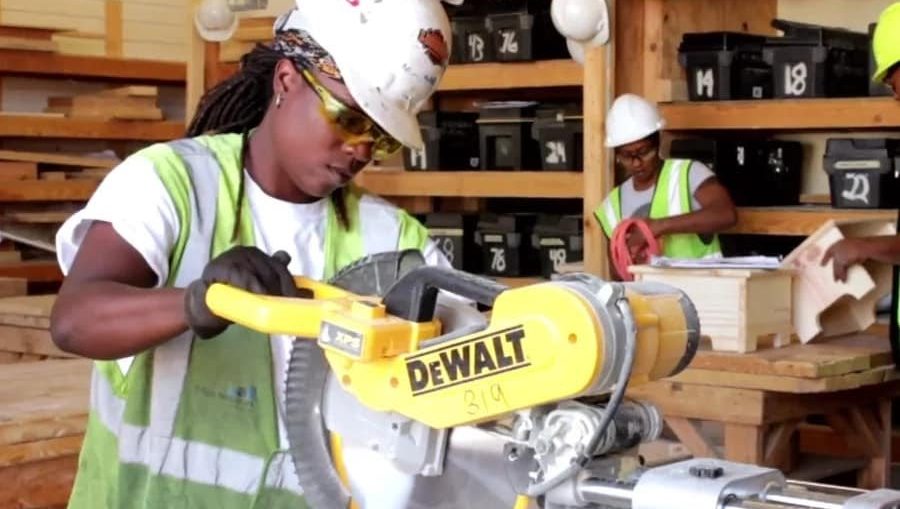 The President of the Manufacturers Association of Nigeria (MAN), Ahmed Mansur has lamented that the Nigerian economy is in a very fragile state, advising that Nigerians should not expect much in the first quarter (Q1).

Mansur, who spoke at the weekend, noted that economic activities would start picking up in the second and third quarter of 2019, stressing that the economy would not witness much improvement in the first quarter as activities would centre on general elections.

He cautioned that delay in spending on the infrastructural development would also cause further delay in economic activities in the second quarter.

“The projection of growth rate of the government of 3% is unrealistic, it would be very difficult to actualise going by the economic situations in the early 2019. In the last quarter of 2018, the economy witnessed the growth of less than 2%, which hovered between 1.5 – 1.8%,”he said.

Besides, he said another cause for concern is reduction in the budgetary allocation to the infrastructure sector compared to the previous year, noting that, “This will mean a contraction in overall development of the country’s economy. Infrastructure spending is a key to the national economic development. With the power and transport section not being put right, the manufacturing sector would be stifled.”

The MAN boss, who noted that manufacturing output in the year 2018 was not encouraging, called for concerted efforts to sustain power and transportation for the manufacturing subsector in 2019.

He said, “I will advise the government not to continue to borrow to fund budget, as the level of oil earnings cannot offset the loan, while so much money is expended on debt servicing. If this continues, it means that Naira would continue to loss its value as we do not produce enough for export, in order to earn additional forex.

“Sadly, manufacturers and the economy as a whole would continue to struggle until the Q3 of 2019, this is because the $60 bench mark for budgetary appropriation is an indication of error from the beginning, which would alter government’s projection.”

Mansur said, “Again, if the crude production improves, it would further strengthen the exchange rate; otherwise the country would be falling back on the foreign reserve. In 2018, the manufacturing sector grew by 3% and later went down to 1.5% which indicates the tragic fall in the overall performance of the economy. Manufacturing suffered loss in capacity utilization, it recorded 54% as against 57% in 2017.

“So, I will advise that the government intensify emphasis on agriculture, particularly the value chain. Recall that a lot of progress was made in the crop sector in 2018, a lot of yield increase, but unfortunately, not much was achieved in the value chain. So this has to be sustained and improved upon.

“The government should redirect its focus on the key sectors of the economy if it wants to reposition the Nigerian economy for positive growth, and to sustain the growth which would help prevent the country from sleeping back into recession.”