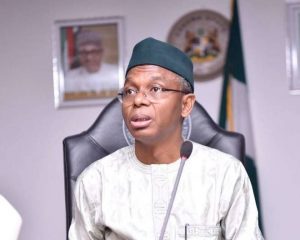 The Governor described the President as the will of God and darling of Nigerian masses.

He said the president earned the masses’ trust because he had never cheated or betrayed their trust when he held previous offices.

The Governor stated this in an interview aired on BBC Hausa, monitored in Kaduna, on Monday.

“President Buhari is a will of God and I don’t see any politician or civil servants that is so much loved by the masses like him,” he said.