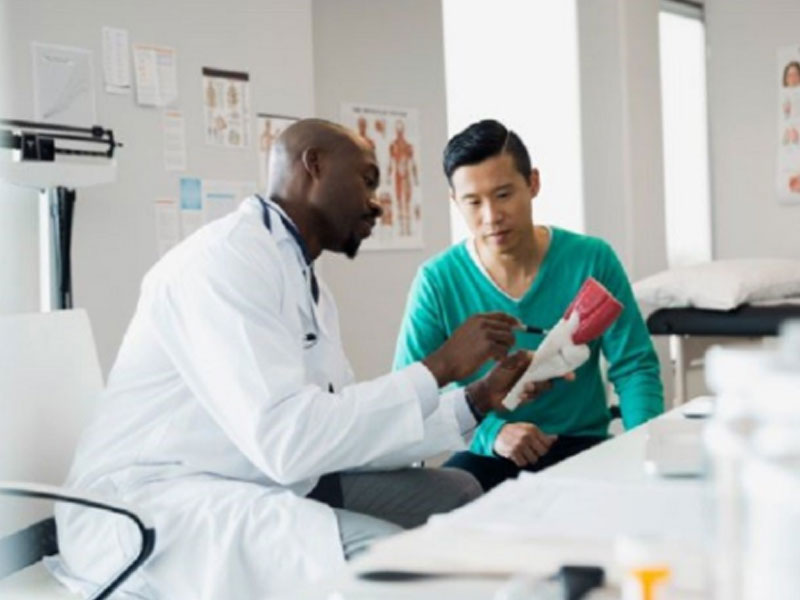 A new wave of emigration among Nigeria’s middle class is robbing the oil-rich West African nation of skills and putting local recruitment under pressure. It is so bad even children of the rich are also leaving in droves.

An anemic economy that contracted for the first time in two decades in 2016, poor health facilities and schools, a worsening insecurity marked by a decade-old Islamist insurgency in the northeast, kidnapping and herdsmen attacks in other parts of the country are driving the exodus.

In the United States which has recently tightened its visa process for Nigerians, the number of Nigerians suspected of overstaying with visitor visas has reached 30,000 as of 2018, more than quadrupling from 2015, according to data from the U.S. department of Homeland Security.

Similarly, the overstay rate of Nigerian students studying in the U.S soared to 22% last year from 4% in 2015 and of the about 155 countries that have citizens overstaying in the U.S. as non-immigrants with business and pleasure visas, Nigeria ranks among the top 10, sharing places with crisis-torn countries such as Djibouti, Eritrea, Yemen, South Sudan, Syria, Chad and Burundi.

Almost 30,000 Nigerians admitted with business and tourist visas are overstaying in the U.S as of 2018

All this comes at a time when Nigeria has become the nation with the poverty capital of the world.

Per capital income in Nigeria dipped by 37% since its 2014 peak and is projected to continue declining in the next four years, according to the International Monetary Fund.

The exodus in the nation of almost 200 million people is hitting the IT, finance, consumer and health industries particularly hard.

“Those who emigrate can time-travel,” said Charles Robertson, chief economist at Renaissance Capital.

“They jump forward decades of economic development to work in countries which are usually more stable, wealthier, with better education for their children and better health care.”

Canada’s liberal immigration policy is a strong pull for Nigeria’s top talent that faces rising living costs and stagnant incomes. Inflation has been at double digits since 2015, while the unemployment rate has hit its highest level since 2010.

Applications for permanent residency in Canada have risen threefold since 2015, data from Immigration, Refugees and Citizenship Canada show, while those for temporary residency has almost doubled over the same period.

Over 4,200 Nigerians were approved for permanent residency in Canada in 2017, which is almost double the number from the year prior. Nigerians in Canada make important contributions to both countries.

The health-care industry is one of the most affected by the exit of professionals. About 9 out of 10 medical doctors in practice are exploring work opportunities abroad, a 2017 survey by polling company NOI Polls shows.

President Muhammadu Buhari, 76, who was sworn in yesterday for a second term, surprisingly made no speech at his inauguration to give hope to the people but in the past, he has promised to tackle insecurity and boost economic growth in the continent’s biggest oil-producing country. His spokesman, Garba Shehu, declined a request to comment.

In Britain there are currently 6,312 medical doctors of Nigerian origin, according to data on the U.K. General Medical Council website, a 44% increase on 2015 figures. That’s worsened health care in a country that has one doctor to serve 5,000 people, according to the Nigeria Medical Association.

“All professional firms and major corporations in Nigeria are affected by the brain drain,” said Andrew S. Nevin, advisory partner and chief economist at PwC Nigeria.

“The Nigerian government needs to create an economic and social environment sufficiently attractive to keep our educated young people.”