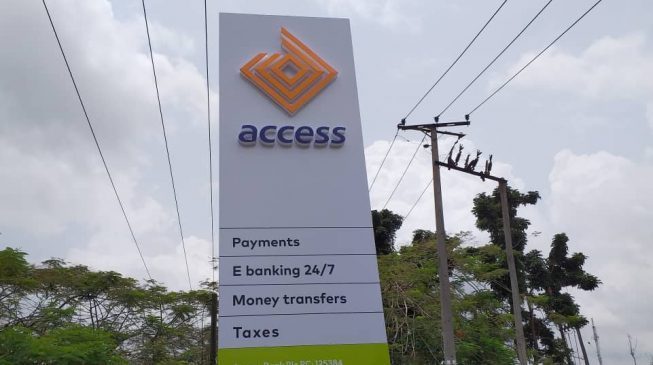 The bank stated that the bond was oversubscribed which further buttresses the confidence investors repose in the bank. The Bond has a maturity of seven years and is callable after five years.

Commenting on the Bond, group managing director and chief executive of the bank, Herbert Wigwe said, “We are a bank with a rigorous and disciplined capital plan and the action taken today is in line with our five-year strategic plan.

“This is to ensure a strong capital buffer at all times and support our low risk appetite. Following the merger, we identified some synergies and combined with this issue, we are confident of our capacity to attain the next level of being a more efficient bank.”

Currently, Access Bank is one of the biggest banks in Africa by customer base with integrated global franchise, strategically developing its presence in key African markets and enhancing collaboration in global financial gateways including London, New York, Asia and the Middle East.