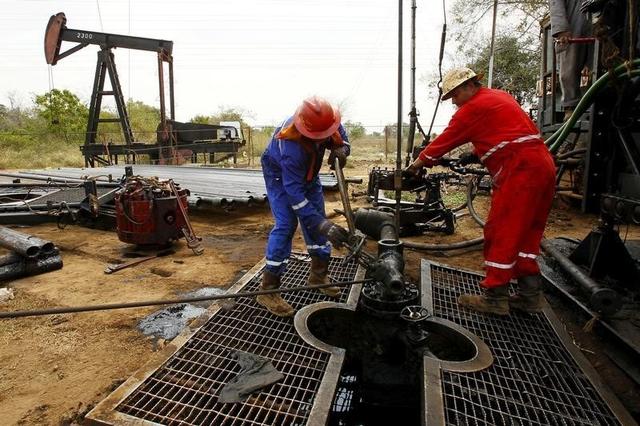 * After three months of poor sales to top customer China, most Angolan crude grades are being offered at prices of between 50 cents and a dollar above dated Brent more than for August.

* Traders say offers may need to come if the cargos are to fully clear and avoid another monthly overhang.
NIGERIA

* Differentials for August loading Bonny Light and Qua Iboe crude were at well below a $2.00 premium to dated Brent, with a cargo of Bonny heard to have sold for as low as $1.50.

* The overhang of August loading cargos has muted September sales and encouraged buyers to seek discounts.

* Traders said the declaration of force majeure at Libya’s main oilfield may provide a boon to Nigerian crude, sales of which have suffered amid a glut of U.S. and North Sea grades.
TENDERS

* One of Nigeria’s main oil and gas trade unions on Thursday threatened to take industrial action over a staffing dispute with Chevron.