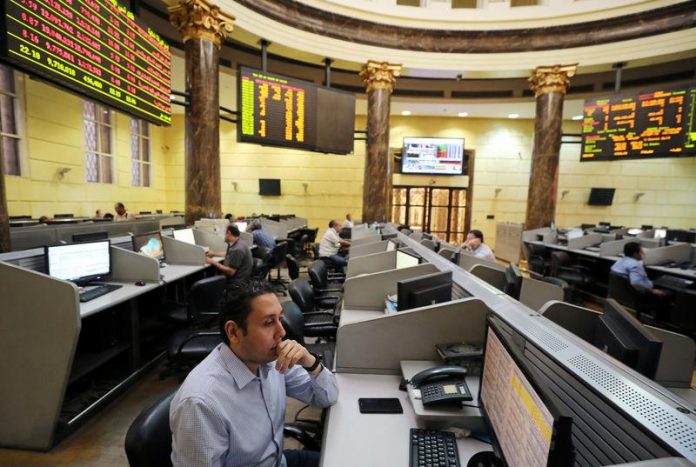 CI Capital’s research note, a copy of which was seen by Reuters, forecast an Ezz loss of 3.8 billion pounds in 2019 due to a 25% year-on-year rise in iron ore prices, but assumed that improved commodity prices and operating rates could turn the company to profitability in 2021.

The company suffered consolidated losses of 1.28 billion pounds in the first quarter of this year, compared with a profit of 184 million a year ago.

Ezz Steel has been suffering annual losses since 2014, due to a myriad of market problems, including higher production costs on successive hikes in electricity and gas prices, lower domestic demand, and recession fears and lower prices in global markets.

Radwa El-Swaify, head of research at Pharos Securities Brokerage, noted that the iron market in Egypt was suffering from a decline in international markets “and production costs remaining stable at high levels”.

The Ezz stock was also weighed down by steel imports from the Gulf which were putting pressure on local prices, she said.

Ezz Steel accounts for about 40% of Egypt’s rebar market. Egypt’s rebar production is between 7 million and 7.5 million tonnes per year.