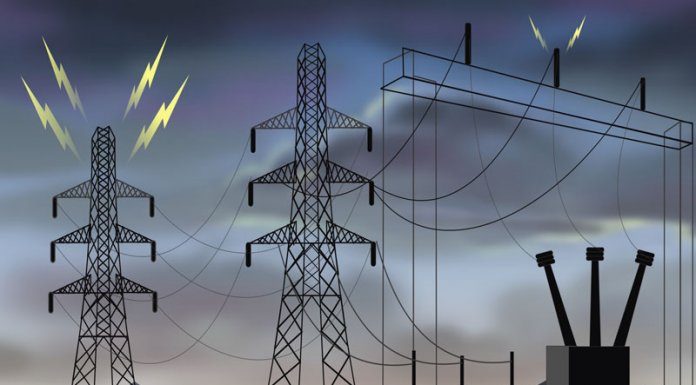 The recriminations between the 11 electricity distribution companies (Discos) and Transmission Company of Nigeria (TCN) over power supply challenge deepened Thursday, with the former asking the Nigerian Electricity Regulatory Commission (NERC) to probe repeated claims by the TCN that they rejected electricity transmitted to them to distribute to homes and offices.

Their renewed quarrel followed an allegation by the TCN that between August 22 and 25, the Discos rejected to take 7,614.99 megawatts (MW) of electricity from the national grid to Nigerians.

The TCN in a statement Thursday by its General Manager Public Affairs, Mrs. Ndidi Mbah, said the Discos had repeatedly declined to take power from the grid, thus leaving the grid with stranded volumes of electricity.

The TCN said the Discos’ umbrella association, the Association of Nigerian Electricity Distributors (ANED), was wrong in its recent claim on electricity load distribution, adding that it was incorrect for the Discos to claim that TCN has not been able to deliver the volume of power they demanded from the grid daily.
“Take for instance Kano Disco, on the 22nd of August 2019, Kano Disco nominated to take 310.60MW while the MYTO allocation to Kano Disco was 359.38MW.

According to it, Kaduna Disco on the same day also requested for 280.00MW while MYTO allocation to them was 359.38MW. It, however, reportedly collected 166.52MW from TCN substations, leaving 192.86MW.

But responding to the TCN, the Executive Director, research and Advocacy of ANED, Mr. Sunday Oduntan, stated that the Discos would want the NERC to comprehensively probe the load rejection claims of the TCN.

Oduntan, said the claims had become prevalent and the Discos were frustrated with it, hence, the request on NERC to independently investigate and uncover the true situation.

“The facts are there, let the regulator come in and investigate and come up with their own findings. We got our information from the TCN and if we got that from the System Operator which is within the TCN and they are not secret information, then we are not doing propaganda.

“We put out that information to show that they gave us less than what we requested. Let anyone who is not happy go to the regulator and let the regulator investigate and come up with its findings. We are not joining issues with anyone because we are beyond that and are for the stabilisation of the Nigerian power system,” Oduntan said.