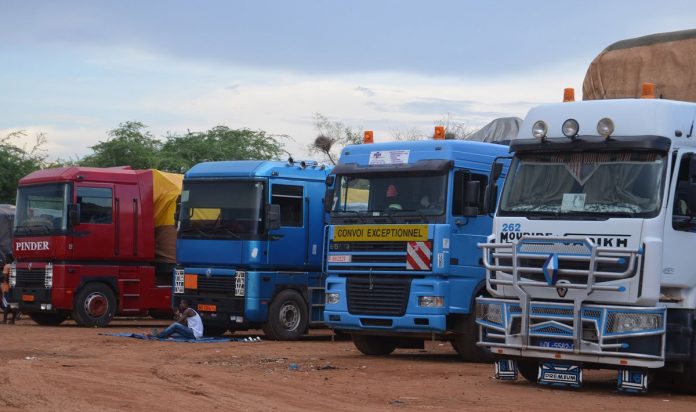 President Muhammadu Buhari has extended the closure of Nigeria’s border with neighboring countries to Jan. 31, our source reported.

Land borders with countries including Benin and Niger have been partially closed since Aug. 20 in a move meant to curb the smuggling of large quantities of rice and other commodities.

The extension is necessary to achieve the government’s strategic objectives, the newspaper reported, citing customs official Victor Dimka. The operation has resulted in security and economic benefits, it added.

Joseph Attah, spokesman for the Nigerian customs service said the “present phase” of the closure would end on January 31, 2020, and that would not be the end of the closure.

“The operation is in phases, it will continue until the set objective is attained,” Attah told Naija247news by phone.

A private memo sent by the customs service comptroller for enforcement, Victor Dimka, to colleagues called the closure operation an “overwhelming success”, but said there were some strategic objectives yet to be achieved.

The memo did not outline which objectives these were.

The blockade has had a ripple effect across West Africa, with factories and traders struggling to import key raw materials and having to use alternative routes for their exports, according to the Lagos Chamber of Commerce.