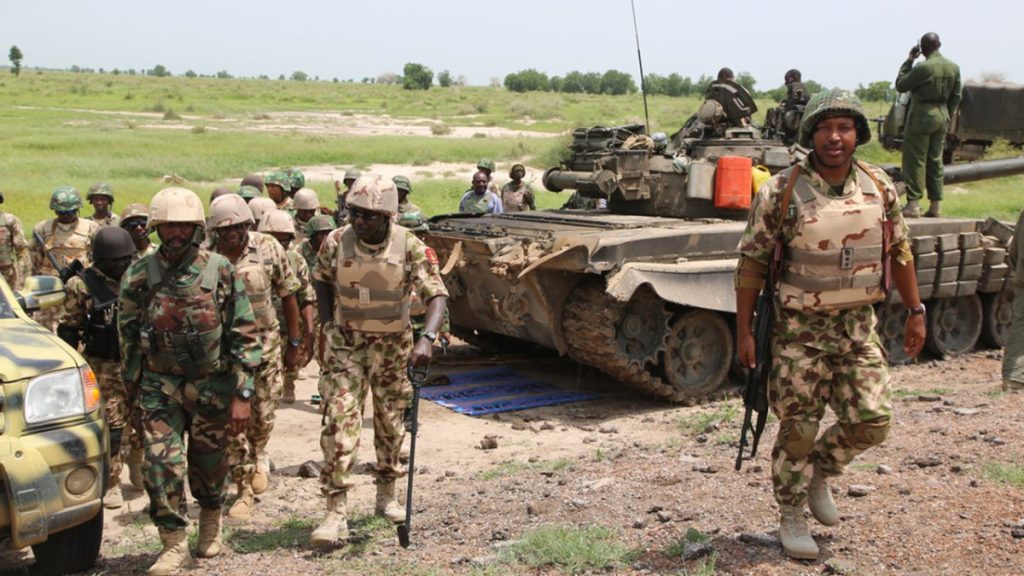 In the just concluded week, the Institute for Economics and Peace (IEP) ranked Nigeria, for the fifth consecutive time since 2015, as the third country with the worst impact of terrorism in its Global Terrorism Index 2019 (GTI) report.

Of the 163 countries, Afghanistan and Iraq remained the first and second countries most affected by terrorism ahead of Nigeria while Finland and Madagascar were ranked very low in the GTI 2019 report.

According to the Sydney based institute, sub-Saharan Africa recorded the second highest number of deaths from terrorism, overtaking the Middle East and North Africa (MENA), as Nigeria printed a rise in terrorist activity, which was chiefly attributed to Fulani extremists (number of deaths attributed to extremist Fulani elements rose by 261% in a year).

Also, the report revealed that ideological difference led to the split of Boko Haram into multiple factions.

It stated that the largest splinter group, ISIL-aligned Islamic State West African Province (ISWAP), led by Musab al-Barnawi, reportedly control territory on the shores of Lake Chad, collect taxes in north-east Nigeria and predominantly targets the Nigerian military and government agents; while the rival faction to ISWAP, led by Abubakar Shekau, considers Muslims that do not follow him as potential targets.

While we commend FG for its commitment in reducing the spate of Boko Haram attacks in the country – as the report showed decreasing number of deaths from the sect in 2018 –, it is obvious that the Buhari-led administration still need to rigid its security strategy and ensure resources are devoted in a manner that will holistically curb all forms of terrorism in the country; given the recent rising terror attacks by the estrimist Fulani elements.

More so, we feel that the same level of energy FG devoted in the fight against Boko Haram, should be channeled towards finding a lasting solution to other kind of crimes breaking out in other part of the country, especially the killings by the Fulani estrimists; as perceived gentle commitment could fuel suspicion of a carrot approach by FG.