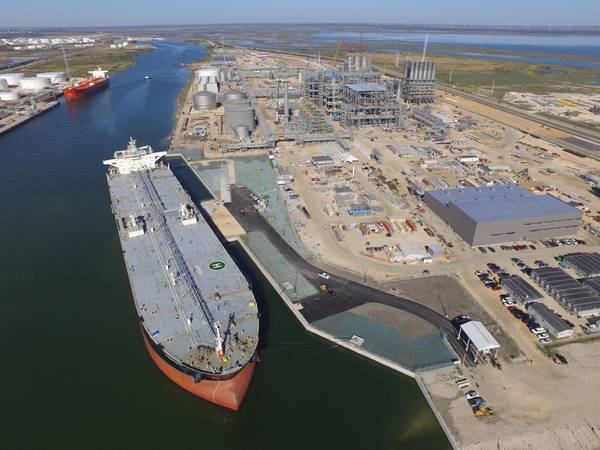 LONDON, Dec 23 – More February loading programmes
emerged on Monday although the market was subdued because of the
holiday period, high freight rates and strong dated Brent which
capped Asian demand.

* Refineries in Asia have paid multi-year high premiums for
sweet crudes produced in the region, especially from Malaysia as
Western barrels have become expensive. Petronas is reported to
have sold 300,000 barrels to Shell at Dated Brent plus $9.50 a
barrel, according to Refinitiv research.
* Exports of Nigeria’s four key crude oil grades are set to
rise in February to 888,000 barrels per day (bpd) from 759,000
bpd in January, according to loading programmes.
* Bonga loadings have bounced back after maintenance to
131,000 bpd from 31,000 in January while Forcados rose
substantially to 297,000 bpd.
* Two cargoes of Usan will load in February along with one
Yoho.
* Equatorial Guinea will export two cargoes of Zafiro in
February.

RELATED NEWS
* Kuwait’s oil minister said on Sunday he hoped Kuwait and
Saudi Arabia would resolve the Neutral Zone issue by the end of
2019.