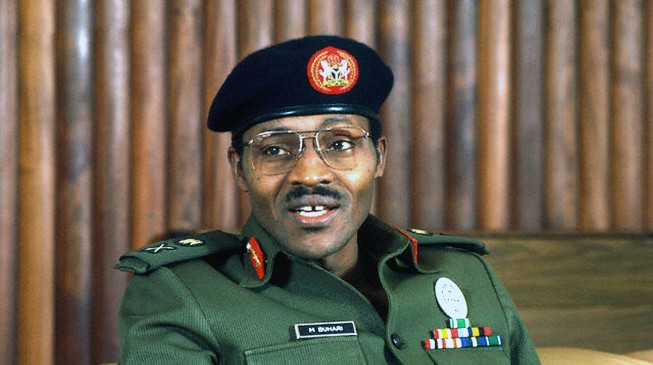 AHEAD of the 2023 Presidency, South-South Elders Forum has said there will be crisis that could tear the country apart if the north should insist on retaining office of the President after the expiration of President Muhammadu Buhari’s tenure.

The South-South Elders also said it was logical and fair to allow the zone to produce the next president for another four years to complete the zone’s second tenure.

Speaking in an interview in Abuja, weekend, National Coordinator of South-South Elders Forum, His Highness, Anabs Sara Igbe, said the zone was better placed in the south to clinch the presidency in 2023.

He argued that the north may not be comfortable to support South-East candidate for now because of the civil war experience, where millions of the Igbo were gruesomely murdered, adding that Ndigbo are still bitter over the alleged marginalisation of the zone.

He also claimed that the north will not support the South-West judging from the position of the Miyetti Allah on the recently launched security outfit by the South-West.

Sara Igbe, who is also the National Publicity Secretary of Pan Niger Delta Forum, PANDEF, said South South would be the stabilising force in the country and would make the South-East feel at home.

He claimed that South-East was agitating for Biafra Republic and only interested in restructuring of the country and not the 2023 Presidency likewise the South-West.

According to him, “for us, the race for the presidency has started and it is a clear fact that there is an unconventional agreement that the presidency should go to north and south.

Currently, the presidency is in the north and they have completed their two tenures. It implies that the presidency will come back to the south. In the south, we have three zones — South-West, South-South and South-East.

And so obviously, it is right for the South-South to complete their two tenures, thereafter, in the south, South-East will have a clinch of it. “Besides that, South-East today is insisting on Biafra, they are not insisting on presidency. We in the South-South believe in the restructuring of this country but we are also interested in the presidency.

When we complete our second tenure, we will now believe that Nigeria is with us. “We are not interested in dividing Nigeria, but we are interested in repositioning Nigeria.

We can assure Nigeria that the present feelings of the Igbo, when the South-South man comes, he would douse it, because South-East and South-South are brothers. They are of the same mother and the same father.”

“South-West and South-South are also brothers of the same father but different mothers. So, we believe that when the South-South man is completing his tenure, he will talk out the Igbo from Biafra.

“Although the three regions—South-East, South-South, South-West in the south and Middle Belt in the north believe in restructuring, the South-South is willing to stand by restructuring but that does not mean that we will throw away the presidency.

So we are appealing to Nigerians to please do us that small favour of giving us the second term.” “We know that Nigerians can do it like when the Yoruba agitated. All the parties then, the Yoruba were allowed to vie for the presidency—Obasanjo, Falaye and co.

“We will carry everyone along, we will have intellectual think tank that will assist the president in ensuring that every part of this country is adequately managed, presented and favoured.

We believe in one Nigeria and that is why we are appealing that Nigeria should work with us so that we will not divide this country.

“There is no need for us to divide ourselves, there are misunderstandings which we can resolve.

There are complex countries in the whole world yet they come together, they work together.

Even America that today we are celebrating was not one country, it was an amalgamation of so many states and despite their differences but because they have fiscal federalism, because their economy is restructured, they have financial autonomy, everybody is on his own doing his own thing and that is what Nigeria needs.