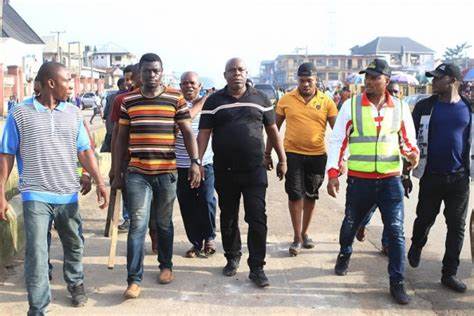 It has come to the attention of the State Government that some persons have been going about harassing and intimidating commuters within the State Capital Owerri, under various guises.
These persons contrive all sorts of spurious allegations to brutally assault and extort money from hapless drivers and commuters.
This illegal activity has been going on for some time, with the perpetrators posturing as if they are working for Government.
For the avoidance of doubt, the Administration of Distinguished Senator Hope Uzodimma never set up any Task Force to harass neither motorists nor commuters.
Government is, therefore, highly embarrassed by the activities of these hoodlums and has consequently directed Security Agencies to apprehend and prosecute anyone caught molesting the commuting public.

However, citizens are advised to patronize only the designated motor-parks in the state and loading bays for their personal safety.
Touting must be uprooted from Imo State.