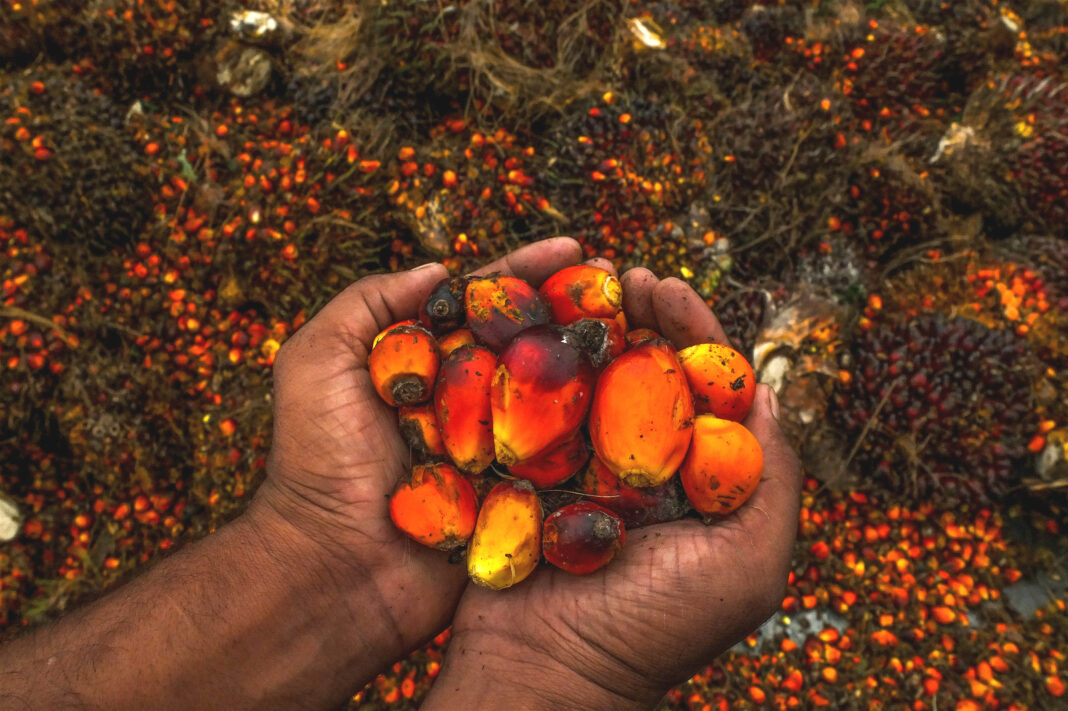 Nigeria plans to invest 180 billion naira ($500 million) to increase its palm oil production from around 600,000 tons a year to 5 million tons a year by 2027, reports Bloomberg.

The policy, laid out in a report from Nigeria’s trade and investment ministry, aims to meet all of the country’s domestic palm oil demand by 2027. It says the move, which would double Nigeria’s palm oil estate to 6 million hectares, would “deliver 225,000 full time jobs and at least 450,000 seasonal jobs”.

According to Bloomberg, the government said it will encourage investment by offering low interest loans to farmers for oil palm cultivation and erecting barriers on crude palm oil imports.

Nigeria ranks third in the world in terms of land area planted with oil palm, but it is only the fifth largest palm oil producer due to low yields. Much of Nigeria’s oil palm cultivation is grown by small-holders who grow oil palms — a species native to West Africa — with other crops rather than the industrial oil palm plantation approach seen in Southeast Asia and Latin America. The production targets under the new policy indicate that investment will be focused on industrial plantations.

Palm oil prices are currently at near decade-level lows due to a global supply glut.