Nigeria ready to compensate OPEC for overproduction in May-June 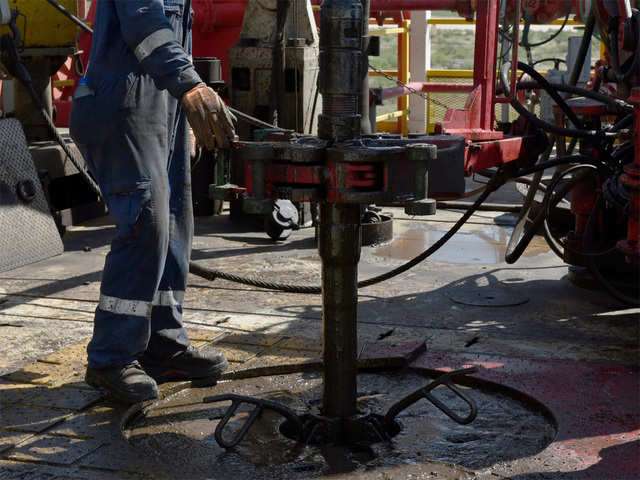 LONDON, June 6 – Nigeria said on Saturday it was ready to make additional oil output cuts from July to September to compensate for producing more than its quota in May and June, when OPEC and its allies implemented a deal to curb supply by record amounts.

“Nigeria reconfirms our commitment under the existing agreement,” Nigeria’s Ministry of Petroleum Resources said in a statement on Twitter ahead of talks between OPEC and its allies.

It said it also “subscribes to the concept of compensation by countries who are unable to attain full conformity (100%) in May and June to accommodate it in July, August and September.”