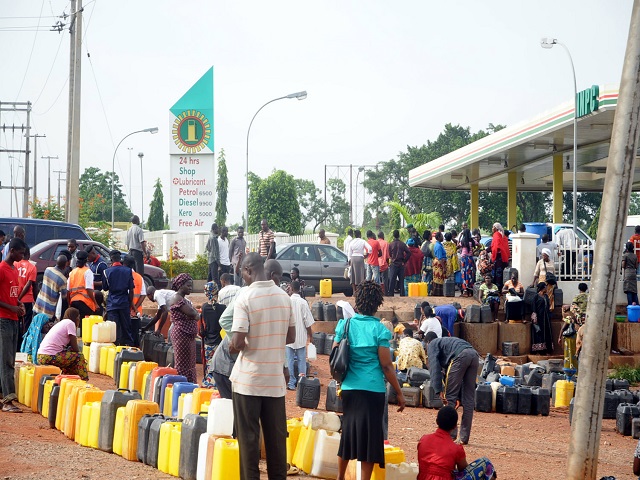 The Nigerian National Petroleum Corporation (NNPC) has released its Monthly Financial and Operations Report (MFOR) for April, 2020, showing that it remitted N219.16 billion into the federation account, report sent to Naija247news by email on Thursday

The figure is the naira proceeds from the sale of domestic crude oil and gas.

According to the report released yesteday (Thursday) in Abuja, the national oil company announced an increase of 19.14 per cent in the average daily natural gas supply to power plants which translates to 788 millon standard cubic feet of gas per day (mmscfd), equivalent to power generation of 2,873MW.

It added that 226.51billion Cubic Feet (BCF) of natural gas was produced in April 2020, translating to an average daily production of 7,786.17 mmscfd.

The figure indicated an increase of 3.73 per cent at 226.51BCF, compared to output in March 2020. Out of this figure, a total of 136.44BCF of gas was commercialized, consisting of 36.99BCF and 99.45BCF for the domestic and export market, respectively

For the period of April 2019 to April 2020, a total of 3,082.91BCF of gas was produced, representing an average daily production of 7,857.18mmscfd during the period. Period-to-date production from Joint Ventures (JVs), Production Sharing Contracts (PSCs) and NPDC contributed about 69.57 per cent, 21.46 per cent and 8.97 per cent respectively to the total national gas production.