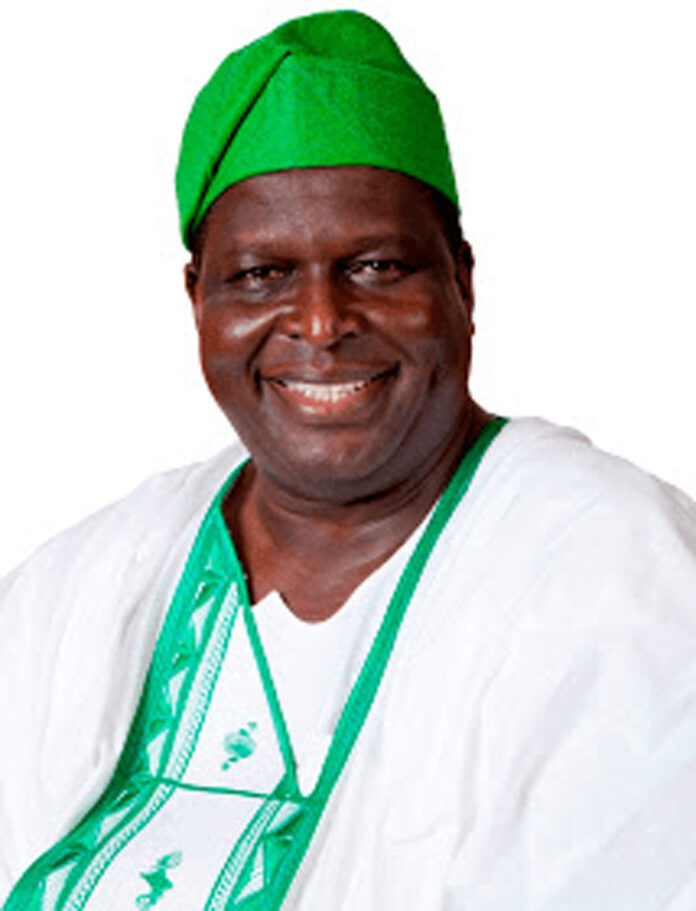 By Taiye Olayemi
Lagos, July 24, 2020 The National Council for Arts and Culture (NCAC) has commended governments of Kogi, Plateau, Gombe and Abia for donating office accommodation to the council in their various states.

Its Director-General, Chief Olusegun Runsewe, gave the commendation in a statement on Tuesday.

Runsewe said that the donation of office accommodation was an indication of the commitment of the state governments to the development of the culture sector in Nigeria.

He said that with the presence of the council’s offices in the states, opportunities had been opened for NCAC to directly network with the state governments and drive the process of development of arts and culture in them.

Runsewe said there was great need for NCAC to work with the state governments for the exploration and development of the vast potential in the culture sector.

“Kogi State, accomodating the confluence of River Niger and Benue and the state with the first prison, first primary school, first capital of Nigeria from where Lord Lugard amalgamated the Northern and Southern Nigeria, illustrate the rich cultural history of tourism potential of Nigeria.

“If these potential in Kogi state is fully developed, the state could become the tourism nerve-centre of Nigeria.

“The temperate climate of Plateau state has continued to be a source of attraction to tourists, especially foreigners for a long time.

“Other notable attractions in Plateau State include the various rock formations, Kurra-falls, Sherri-hills, the serenity of the state, the rich cultural festivals and dances of the people,” Runsewe said.

The NCAC DG noted that there was no state of the country without unique arts and cultural manifestations.

“If the various states of the federation can work with the council, identify and develop those cultural resources for which they have advantage, the sector would not only develop rapidly, but will become a major pillar of the nation’s economy,” he said.