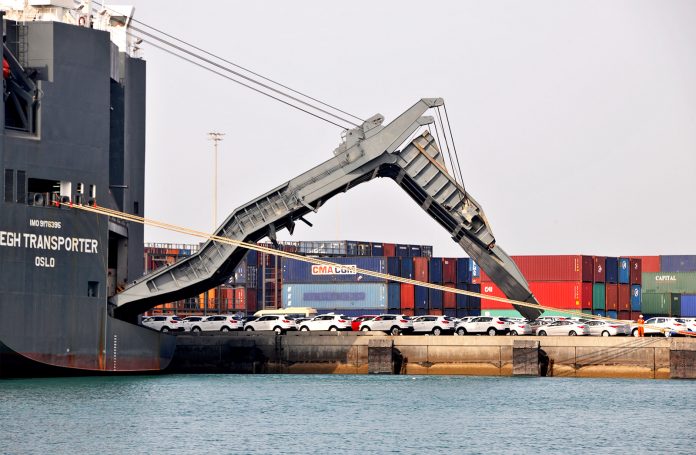 Nigeria’s total merchandise trade stood at N8.30 trillion in Q1’20 (equivalent to c.23% of nominal GDP during the same period) with total import printing at c.51% of total trade while total export represent c.49% of total trade. We note a trade deficit of N138.98 billion recorded during the period (N579.06 billion trade deficits in Q4’19).

This represents two consecutive quarters of import greater than export and we highlight that while the trade deficit in Q4’19 is as a result of faster increase in imports (relative to export which declined QoQ), that of Q1’20 majorly stemmed from tepid economic activities caused by the global pandemic (total import and total export declined during the period). There was a trade deficit of N174.30 billion and N162.25 billion in January and March respectively while a trade surplus of N197.56 billion was recorded in February with import printing at N1.23 trillion during the month while total export value was N1.43 trillion.

Majority of Nigeria’s total exports in Q1’20 found their way to Asia and Europe with goods worth N1.28 trillion exported to Asia and exports valued at N1.57 trillion found their way to Europe. India, Spain and Netherlands were the top 3 major export trading partners of the country during the period as they accounted to 15.61%, 9.87% and 9.72% of Nigeria’s total export trade respectively. For imports, 26.28% of Nigeria’s total import came from China, while 11.14% and 10.45% of total imports came from Netherlands and the US during the same period.

We further highlight that majority of Nigeria’s export to African countries was in the form of manufactured products. We note that vessels and other floating structures for breaking up were exported to Cameroon (N300.66 billion), Equatorial Guinea (N57.94 billion) and Ghana (N4.86 billion) while helicopters worth N33.23 billion were exported to Ghana during the same period under review.

We expect the value of both import and export to continue their downward trajectories over the year, with exports declining faster due to the nature of Nigeria’s export commodities. Foreign trade is also expected to subdue due to the gradual lockdown measures adopted by countries, particularly Nigeria’s trading patterns as well as the lower level of demand caused by low income. Hence, we expect the country in FY’20 to record its first full year trade deficit since 2016.