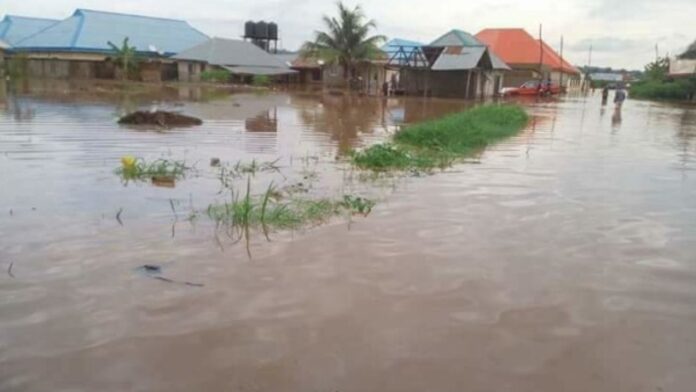 By Ikechukwu Iweajunwa
Owerri, Aug. 3, 2020 The National Emergency Management Agency (NEMA) has inaugurated local emergency response vanguards in various communities in Imo and Abia, to collaborate with the agency in tackling incidences of disaster.

The Head, Imo/Abia Operation Office, Mr Evans Ugoh, made this know in an interview with the News Agency of Nigeria (NAN) on Monday in Owerri.

Ugoh said that the decision to train the local response vangards, was in line with the agenda of NEMA’s Director-General, AVM. Muhammed Muhammed (rtd), of taking disaster management to the grassroots.

He said that NEMA was mindful of the 2020 flood prediction and would intensify response activities, to ensure that incidences of disaster were curtailed in Nigeria.

The head of the operation office implored the response vanguards to discharge their duties with dedication, and warned that the agency would not tolerate inefficiency from them.

Ugoh said that the agency ended the training with retreats in Umuahia in Abia, and Isu Local Government Area in Imo, with the coordinators of the response vanguards in attendance.

He urged the coordinators to always monitor sea level in their areas and regularly update the local government authorities on the Nigerian Meteorological Agency (NIMET)’s flood predictions and the need for preparedness.

He also advised the flood-prone communities in the two states to always adhere to NEMA’s yearly flood early warning measures.