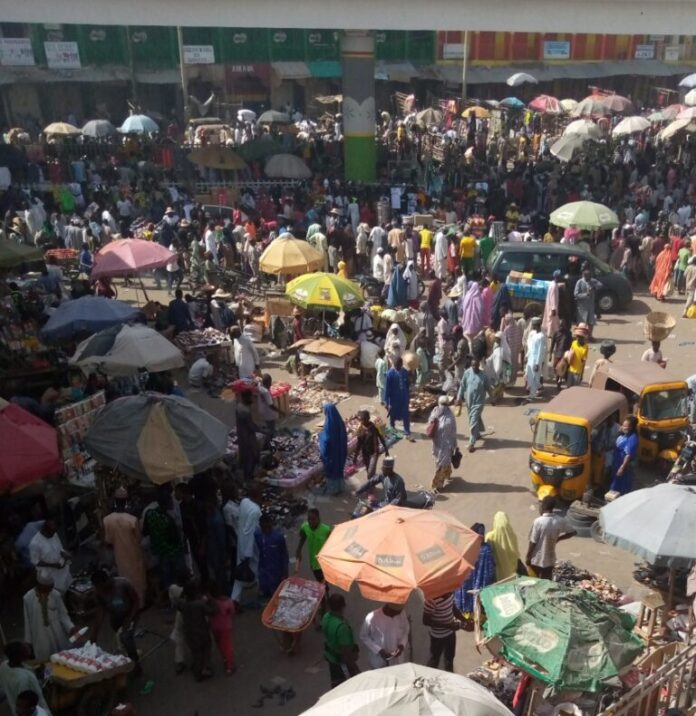 By Bosede Olufunmi
Kano, Aug. 6, 2020 Prices of potatoes have dropped in Kano metropolis amid low patronage of the produce, newsmen reports.

A check by NAN at Yankura, Sabon Gari market on Thursday showed that prices of potatoes and other perishables had decreased by about 50 per cent.

Traders at the market attributed the situation to the significant increase in the supply of potatoes and tomato to the markets.

Mr Shehu Aminu, a potato dealer, said prices were going down daily due to increase in the supply of the produce.

“The market is flooded with fresh supplies from the farms, and people are not buying despite drop in prices.

“The COVID-19 pandemic also affected the market condition, potatoes and other perishables are being transported from Jos to Kano.

Also, Mahmud Hassan, a tomato seller, said he was not making good sales, adding that the market condition was discouraging.

“Customers now prefer dry pepper due to its cheaper prices despite cumbersome processes,” he said.

Mrs Halima Bashir, an eatery operator, decried the high cost of pepper and blamed traders for the hike in prices.