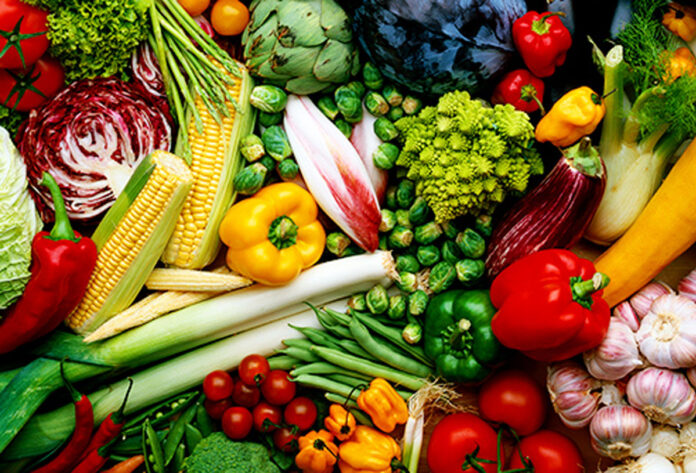 Gidado, also Deputy Director, National Biotechnology Development Agency, said this in an interview with the News Agency of Nigeria (NAN), on Wednesday, in Abuja.
She said GM crops could help improve the economy by combating hunger, malnutrition and ensuring safer agricultural practice in the country.

Gidado said GM crops like Biotech (Bt) cowpea could be used as fodder, to provide huge economic gains for the economy.
She maintained that Bt cowpea had the potential of enhancing soil fertility and controlling soil erosion.

Gidado said that the crop was mostly produced in Nigeria and that the country accounted for 86 per cent of world production of its dried seeds, according to Food and Agricultural Organisation (FAO 2004) data.

The scientist hinted that Nigeria produced 2.1 million tons of Bt cowpea, cultivated in seven million hectares of land with an average yield of 350 kilogram per hectare and could be cultivated anywhere in the country.

“Nigeria is also the largest consumer of the crop in the world with an annual consumption around 2.7 million tons,’’ she said.

Gidado also said that Bt cotton project in Nigeria sought to develop cotton varieties that were resistant to the cotton bollworm insect, which reduced its yield by 80 per cent.

She said the cotton and textile sector played an important role in the economic development of the country, contributing to the Gross Domestic Product (GDP) as well as jobs creation and income for farmers.

She added that though there had been sharp decrease in cotton production in Nigeria in recent years, the introduction of Bt cotton would help resuscitate the sector.

On the importance of commercialising GM crops in Nigeria, Gidado said the crops would also ensure better and safer agricultural practices.

According to her, safer agricultural practices took into consideration the use of chemicals which possesses such disadvantages as being expensive.

She clarified that expensive chemicals were unaffordable by poor farmers and also deplete foreign reserves.

Gidado noted that such chemicals were also unsafe to health by causing death, allergy, sickness, disability among others.