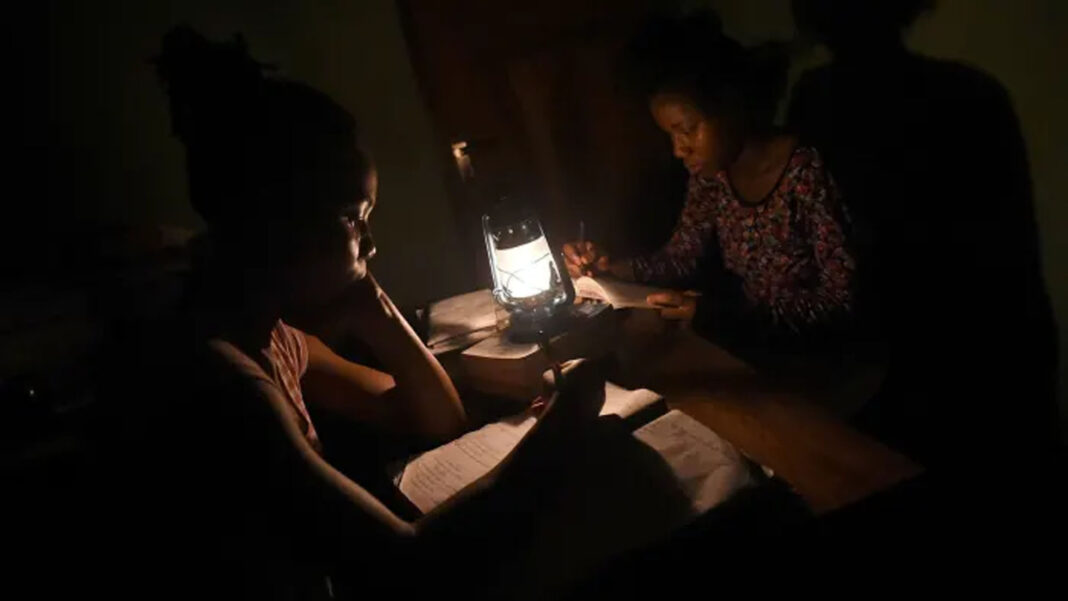 The World Bank-backed power plant $900m Azura-Edo Independent Power Plant in Edo state has been unable to source dollars through the Central Bank of Nigeria, which has restricted access to the greenback in an effort to support the local naira currency, according to an industry executive and a financier briefed on the matter.

The South western Nigerian power plant which provides a tenth of Nigeria’s electricity is at risk of a default on its loan payments because of a severe dollar shortage in the continent’s biggest economy, according to three people briefed on the matter.

The World Bank and the multilateral lenders that funded Azura have long held it up as a model for major infrastructure project investment in Africa. They are unlikely to aggressively pursue repayment, the financier said.

The dollar shortage has been driven by a precipitous fall in the price of oil, which provides 90 per cent of the country’s foreign exchange, as well as a drop in remittances and an exodus of portfolio investors. The central bank, which has long resisted the more market-driven exchange rate desired by many investors, maintains multiple official rates, which are lower than the black market rate.

In a statement in response to questions about a potential default, Edu Okeke, managing director of Azura Power West Africa, said that Nigeria has faced a “tsunami of challenges”.

“The government is fully aware of the need to unify the rates and clear the imbalance between the supply and demand for hard currency,” he said. “Indeed, in recent weeks, the central bank has already taken welcome steps in this direction.”

A senior central bank official said that it told Azura to seek dollars in its official Investors & Exporters FX channel in July when the company told the bank it was having trouble sourcing dollars and could default in November. But there have been fewer dollar sales in recent months.

“We value Azura — we are one of their cheerleaders and we know they are doing very well,” the official said. “But when Azura approached us, we couldn’t have treated them separately because that would mean opening up a floodgate of companies coming to us to say ‘sell to us’ and we would also be accused of crony capitalism.”

The CBN has for months held on to its dollars “because we had to understand the full effects of the pandemic on the economy and not fritter away the country’s reserves,” the official said.

But in recent weeks, it has started selling $25m a week in the I&E FX channel in response to the shortage. “That’s $100m every month, and November is still two months away,” the official said. “So if they play their game well, they should be able to source enough dollars to fend off any default.”

Azura produces 460MW of power, receives payment in local currency and has enough naira to meet its obligations, the industry executive said.

During a similar dollar shortage in 2016-17, multilateral lenders extended terms for major projects, according to a senior development finance official. “I suspect that is what will happen now as well,” said the official. “But there is no denying the fact that there is a significant shortage here.”

Azura, which is backed by London-based private equity firm Actis, as well as by the CDC, the UK government’s development investment arm, has been held up as a model for how international investment could be deployed to fix the mass power shortages that make Nigeria one of the least electrified countries per capita in the world and hobble industries from manufacturing to agriculture and agro-processing.

The country, often described as the powerhouse of Africa, in reality only has the capacity to deliver 4,000MW of the roughly 13,000MW of power it produces. By contrast, South Africa, which has one quarter of Nigeria’s population, produces four times more power.

The project’s $686m in debt financing was raised in 2015 from 15 lenders — a reflection of the high risk associated with Nigeria’s power sector — led by the International Finance Corporation and including development agencies from France, Germany and the Netherlands.

Azura is not alone in struggling to access dollars as foreign reserves have sunk. Nigeria imports the vast majority of its raw materials and goods, and companies across the spectrum, from big conglomerates to small manufacturers, are being hit, said Muda Yusuf, head of the Lagos Chamber of Commerce and Industry, the country’s largest business lobby.

“Some of [our members] said they were about to lose their credit lines,” he said. “Businesses are likely to go under, if some of them have not already gone under.”