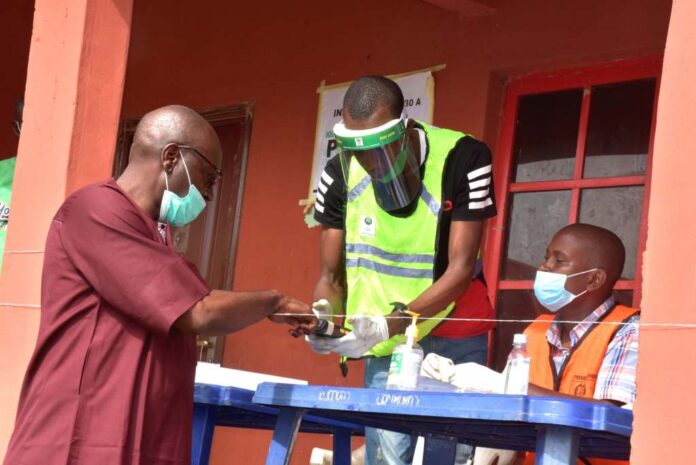 Ubiaja (Edo), Sept. 19, 2020 Sorting and counting of votes in the Edo governorship election have begun in parts of Edo Central Senatorial District.

Naija247news also reports that some other parts in the state have concluded voting.

At Central Primary School, Ubiaja, Esan South East Local Government Ward 6, units 1 to 5, counting had been concluded in some units and results have been declared.

At Central Primary school, Emu, Esan South East Local Government Area, Ward 5, sorting and counting were ongoing as at the time of filing this report.