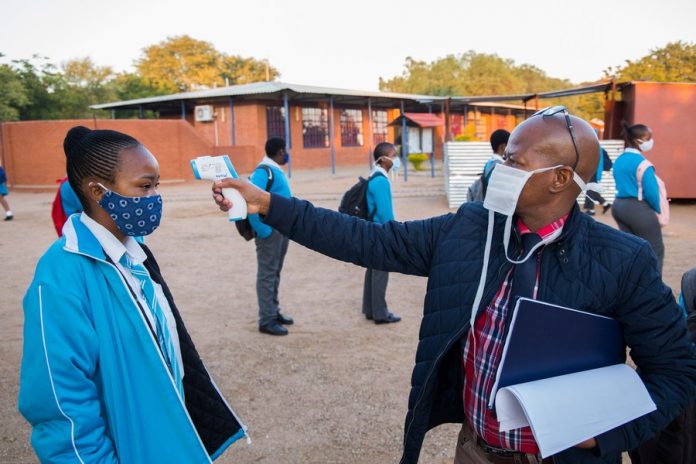 At a language teaching workshop in Francistown, Botswana’s second-largest city, Fidelis Molao, Botswana’s Minister of Basic Education, said that Swahili language will be introduced in schools in future.

Swahili is a Bantu language widely spoken in the Great Lakes region and other parts of eastern and south-eastern Africa including Kenya, Tanzania, Burundi, Rwanda, the Democratic Republic of Congo (DRC) and parts of Malawi.

If introduced, Swahili will be the first African language from outside the boundaries of the world’s largest producer of diamonds by value.

The Southern African Development Community (SADC) region will be one of the major trading partners with many Swahili-speaking countries in the near future, which Botswana needs most as it is vying for an export-led economy, Molao said.

English, French and Portuguese are the three languages currently used by the SADC.