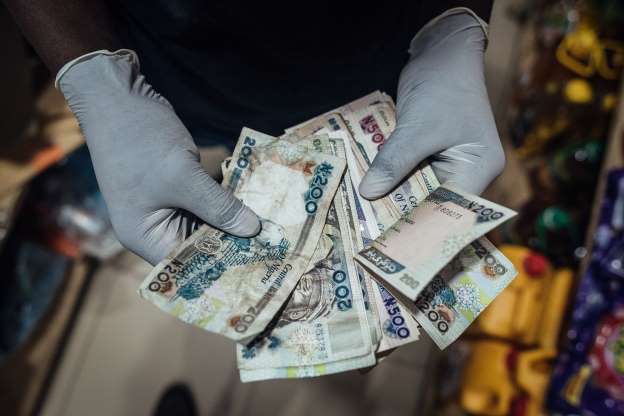 The debt office paid 8.94% for the longest 30-year paper, while the bond fetched 9.7% on the secondary market. The maturity received most of the subscription at the auction.

The central bank on Tuesday cut interest rates by 100 basis points to 11.5%, to support an economy that contracted in the second quarter.

Yields on the secondary market fell an average of 30 basis points on Wednesday after the rate cut, traders said. The 10-year benchmark bond, with six years to maturity, sold for 6% at the auction.

The lower yields have triggered reinvestment risk for funds as existing bonds mature. In the past the central bank had kept yields high to attract foreign investors and dollars into the economy.

Central Bank Governor Godwin Emefiele said Tuesday’s rate cut was aimed at getting banks to lend to support the economy.

Liquidity on the banking system opened at 460 billion naira on Wednesday and has been in credit for more than two weeks.

The central bank has used unconventional policies to manage liquidity and has kept cash reserve ratios high to drain excess cash. Analyst fear this could pile pressure on the naira and force a large adjustment next year. ($1 = 380.60 naira)

(Reporting by Chijioke Ohuocha in Abuja Editing by Matthew Lewis)