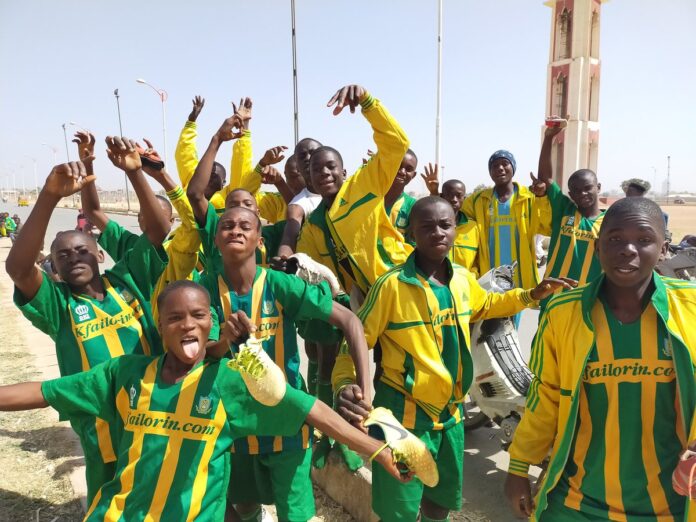 This was announced in a statement by the Media Coordinator of the tournament, Adewale Adeyemi, in Ilorin.

The statement added that the league was suspended midway through the season when the Federal Government placed a ban on all sporting activities because of the outbreak of the coronavirus pandemic in the country.

Although the date for the resumption of the league was not stated, the organisers have released the fixtures of the top six teams in a mini-tournament to conclude the season.

The statement said that the six teams were placed in two groups, with each group consisting of three teams.

In Group A, Kwara Football Academy is drawn alongside SC Primisport Lasora, and Future Star, while Koller FA, ABS, and LA Planet occupy the next group.

The tournament is expected to commence few weeks after the ban on contact sport was lifted by the Federal Government.