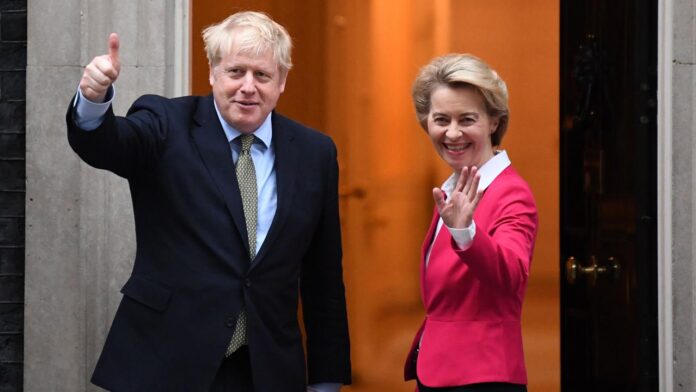 The Internal Market Bill to be debated on in the Parliament’s unelected upper house, the House Lords, “represents a profound shift in how trading relationships within the UK will be regulated and governed,’’ the archbishops said in a joint letter to the Financial Times.

This has enormous moral, as well as political and legal, consequences,’’ they added.

“We believe this would create a disastrous precedent,’’ the two Anglican primates of England and their counterparts for Wales, Scotland and all Ireland wrote.

Archbishop of Canterbury Justin Welby, the head of the global Anglican Church, was among them.

The critics also argued that the British government did not take sufficient account of the views of the devolved parliaments in the other nations of the United Kingdom.

A specific concern was the potential threat to the 1998 Good Friday Agreement aimed at shoring up Northern Ireland’s fragile peace process.

The Internal Market Law could destroy special rules for Northern Ireland in the Brexit agreement, aimed at preventing a hard border with EU member the Republic of Ireland.

The bill last week cleared the House of Commons where Prime Minister Boris Johnson has a comfortable majority.

In the Lords, his Conservatives do not.

Britain’s Brexit transition phase is due to end in 10 weeks.

London and Brussels are currently in talks for a trade pact from 2021. Without a treaty, tariffs and other trade barriers loom.