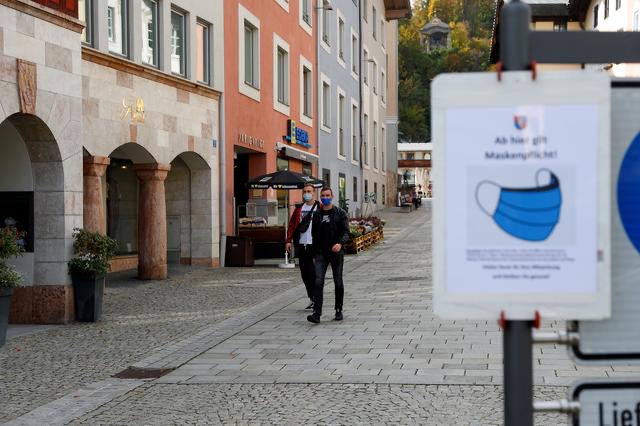 Berlin, Oct. 22, 2020 (Reuters/Naija247news) Sales of toilet paper and disinfectants are on the rise again in Germany, the country’s statistics office said on Thursday, as Europe’s largest economy struggles with a second coronavirus wave.

“Hamster purchases are starting again,” the office said on Twitter, using a German phrase for panic-buying or hoarding.

it said in a separate statement that sales of toilet paper surged by 89.9 per cent recently when compared to pre-crisis levels, while disinfectants (up 72.5%) and soap (up 62.3%) were also in high demand.

Germany has had more success in containing the pandemic than other large European countries such as Britain and France, although case numbers have increased steadily over the past weeks.

Data released in April showed that stocking up on daily essentials ahead of anticipated lockdown and quarantine measures caused German retail sales to surge far beyond expectations in February.