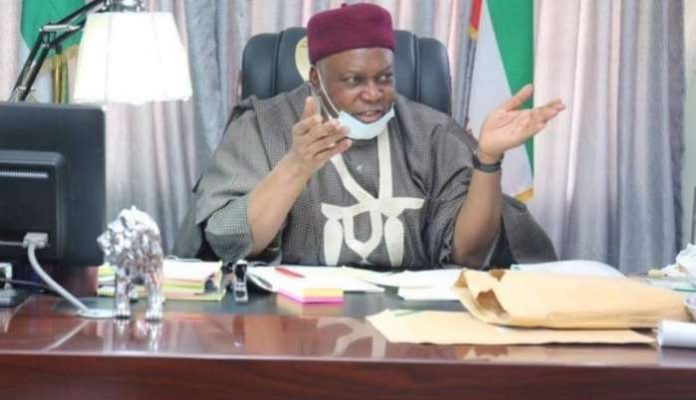 Jalingo, Oct 26, 2020 The Taraba Government has imposed an indefinite curfew in Jalingo, following the invasion of government warehouses by hoodlums on Saturday.

This is contained in a statement by Alhaji Musleem Aruwa, the Senior Special Assistant to the Deputy Governor, Alhaji Haruna Manu on New Media in Jalingo.

Manu expressed worry that some hoodlums invaded government warehouses containing palliatives and carted away items meant for distribution to members of the public.

“Government has carefully reviewed developments in the last 24 hours and decided to extend the curfew to safeguard lives and properties.

“All law-abiding citizens are advised to stay at home and allow security agencies who are under strict instructions to enforce the curfew and equally protect innocent citizens.

“However, government is not unaware of people on essential duties, who are similarly requested to carry with them official identification cards to show security operatives on demand to avoid embarrassment,” he said.

Naija247news reports that the state government had imposed curfew on Jalingo on Saturday night but several places including the NYSC camp in the state were vandalised and looted.