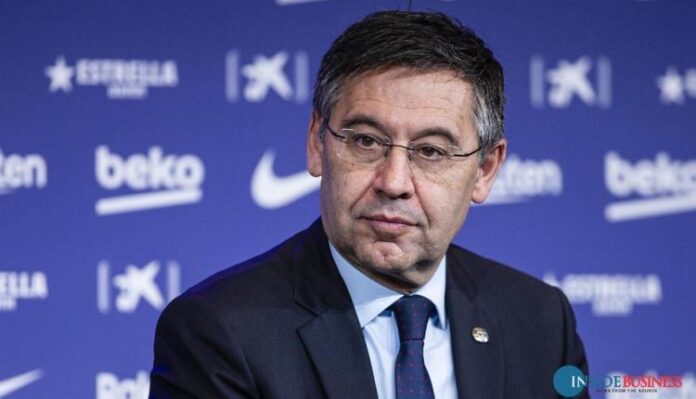 Bartomeu, who became president in 2014, was set to receive a vote of no confidence with fans attempting to remove him.

He fell out with forward Messi after the Argentina striker handed in a transfer request in August.

Bartomeu is due to step down in March, having served the maximum two terms as club president.

The forward agreed to stay at the club but resentment against Bartomeu has been growing in the past year due to worsening finances and the team’s decline on the pitch, which saw them lift no major silverware last season.

Under his leadership the Spanish giants have won four La Liga titles and the Champions League in 2015.