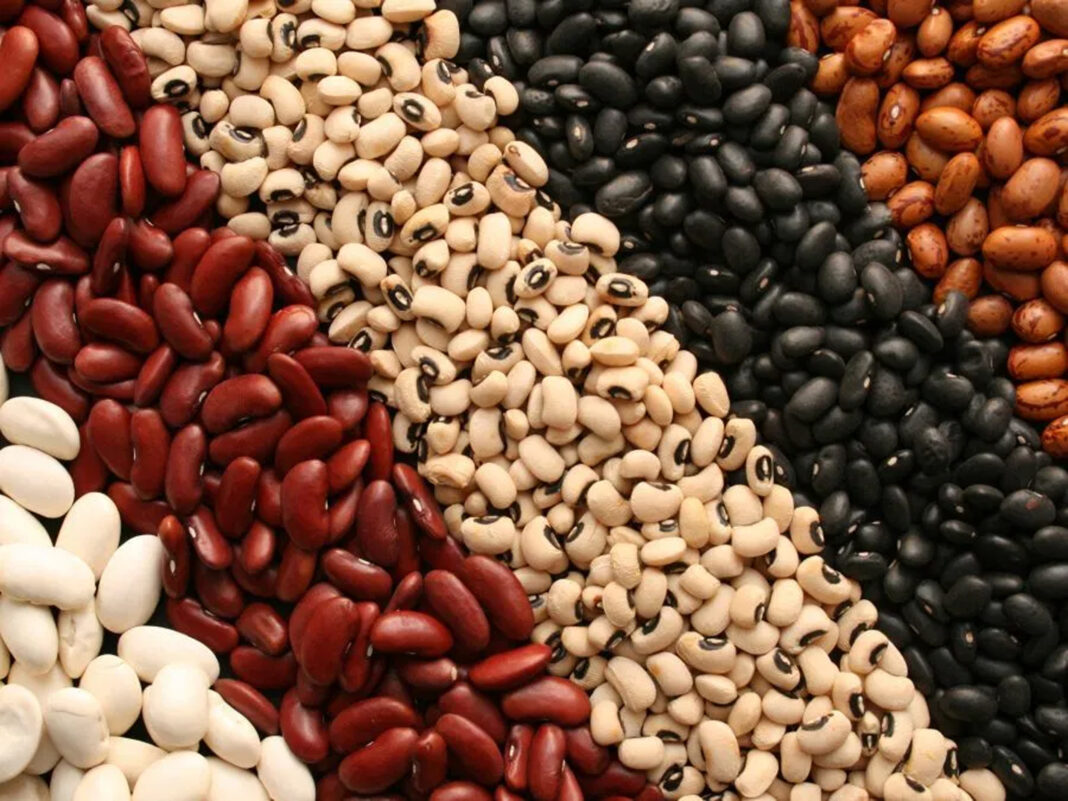 Gidado said this in an interview with Naija247news, on Monday in Abuja.
She said that the use of GM cowpea would also help to reduce the use of pesticides by farmers, adding that using it can also help farmers to save money as well as protect consumers’ health and the environment.
Gidado said that Nigeria grow an average of 3.1 million tonnes of cowpea per year, more than half of the world production, stressing however, that the country was still far from being self sufficient in cowpea production.
The OFAB Coordinator said that Nigeria was still importing 500,000 tonnes every year, to meet up with local demand.
She attributed the poor yield of farmers in Nigeria to subsistence farming.
“Although lack of inputs is a factor, cowpea is also attacked by voracious pest called pod-borer, which as the name implies, bores through the pods and destroys the beans inside,’’ she said.
Gidado said that the destruction caused by the devastating insect pest on cowpea could lead to more than 80 per cent loss in productivity.
The Scientist said that there were only two approaches to combating infestations of the pod-borer on cowpea yield.
“The first is the current strategy employed by farmers which is spraying pesticides widely and often in order to kill the insect.
“But this is at the risk of causing environmental and health damage due to chemical contamination,’’ she said.
Gidado said that most pesticides used by Nigerian farmers have been prohibited in Europe due to their toxicity, and that pesticide residues were so high in Nigerian cowpea making it impossible for exports.
She said that the second approach was to use a resistance gene known as Bacillus thuringiensis (Bt), from its origin in a common harmless soil bacterium, inserted using genetic engineering.

Gidado said that it was the approach used by scientists who developed the Bt. cowpea.

“It has been employed already in maize, eggplant, cotton and numerous other crops, and used safely around the world for decades,’’ she said.

According to her, apart from GM maize which is being grown in South Africa, the GM cowpea will be the first African GM food crop expressly developed for smallholder farmers.

“Otherwise known locally as beans’, orblack-eyed peas’ elsewhere in the world, cowpea is more than just a symbol in West Africa.

“In fact, it is a vitally important source of affordable protein for millions of people and therefore a critical contributor to food security in the region.

“Nigeria is Africa’s largest economy, and most populous nation as well as a cultural leader but could Nigeria be a scientific and innovation leader too?
“This is the question that is now being asked following the approval by Nigeria’s government of genetically-modified cowpea,’’ Gidado said.