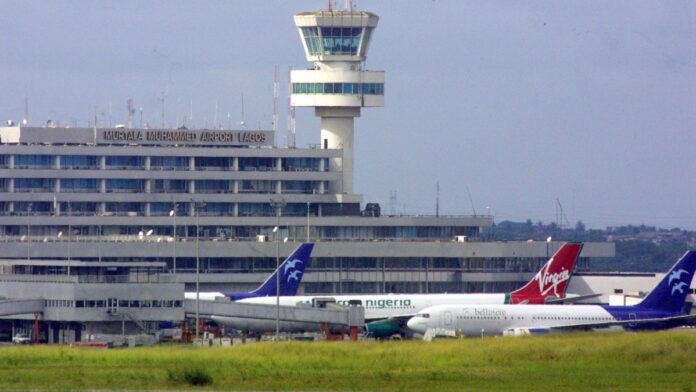 Abuja, Nov. 5, 2020 A consultancy firm in the aviation subsector, Catamaran Nigeria Limited, has praised the Federal Government on its effort to partner with the private sector to establish maintenance, repair and overhaul (MRO) facilities in the country.

Catamaran gave the commendation in a statement signed by its spokesperson, Ms Chinwe Osuagu, on Tuesday in Abuja.

She said the MRO facility would serve the proposed national Carrier and the Aviation Leasing Company (ALC).

“The business justification for the proposed MRO is the fact that there is no facility of this nature in West and Central Africa, to address aircraft maintenance challenges.

“Most airlines in Africa ferry their aircraft abroad for maintenance and the huge cost on scarce hard currency is enormous.

“The proposed MRO, which will also run through Public Private Partnership (PPP) using the Build, Operate and Transfer (BOT) model, is expected to have capacity to serve both the narrow body and wide body aircraft.

“Government, on its part, is willing to support the initiative by establishing a Free Zone at the airports and has initiated the process for approval,“ she said.

Osuagu said that the Federal Government had requested pre-qualified bidders to submit their bids in response to the Request for Proposals (RFP) for the establishment of ALC and MRO centre at the Nnamdi Azikiwe Airport, Abuja.