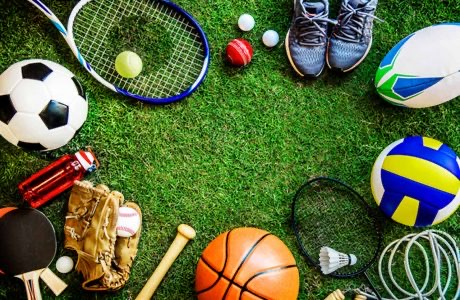 Oli told newsmen on Sunday in Awka that the state hoped to surpass its previous records at similar outings.

He said the early preparations were to enable Anambra contingent to surpass previous record of five gold, 11 silver and 13 bronze medals, which placed the state in the 16th position on the overall medals table at the last edition in Abuja.

He said that camping the athletes, which includes 50 officials, would last till Dec. 3 when the contingent would depart for Benin, the Edo capital.

He said the state’s target was to ensure that the success in Abuja was consolidated upon, assuring the people of Anambra that the athletes would be supplied all their needs to excel at the Games, tagged “Edo 2020”.

“We are working to better our last performance which was five gold, 11 silver and 13 bronze,” he said.

Oli said that the COVID-19 lockdown affected sports activities in the state negatively just like in other states.

He noted that apart from the Nigeria Police Games, which held in February, other state events like Academic Football Competition, Community Shield, Security Games and School Sports did not hold.

He, however, praised the athletes for keeping fit individually in spite of the ban on sports, especially the contact games during the lockdown.

Oli urged sports administrators and officials to be fair and ensure that the best emerged in the competitions so that Nigerian athletes would have better chance at the global stage.

“Officiating should be fair, there should not be the desire to have some persons or states win instead of the best and that is why we have problems outside the country.

“There was a case where an Anambra athlete was made to come second after clearly beating his opponents but the same boy went ahead to give Nigeria a bronze medal at continental level,” he said.