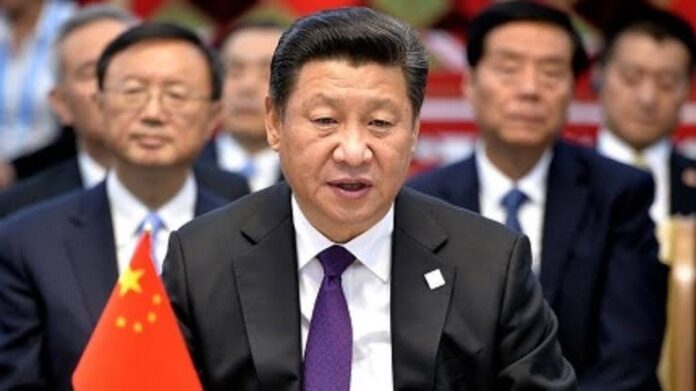 The rules, jointly released by the National Development and Reform Commission (NDRC) and the Ministry of Commerce (MOC), specified provisions concerning the security review mechanism on foreign investment.

These include the types of investments subject to review, review scopes, and procedures, among others.

This aims to support the country’s higher-level opening-up and facilitate the new development paradigm, according to the statement released by the two government departments.

Conducting security reviews on foreign investments that affect or may affect national security is a regular international practice.

China adopted a related review mechanism in 2011, and the country’s management system on foreign investment has undergone significant reforms over the past decade.

The office of the working mechanism of the security review will be set up under the NDRC, which will lead the task along with the MOC, according to the statement.

The rules will take effect 30 days after the release.