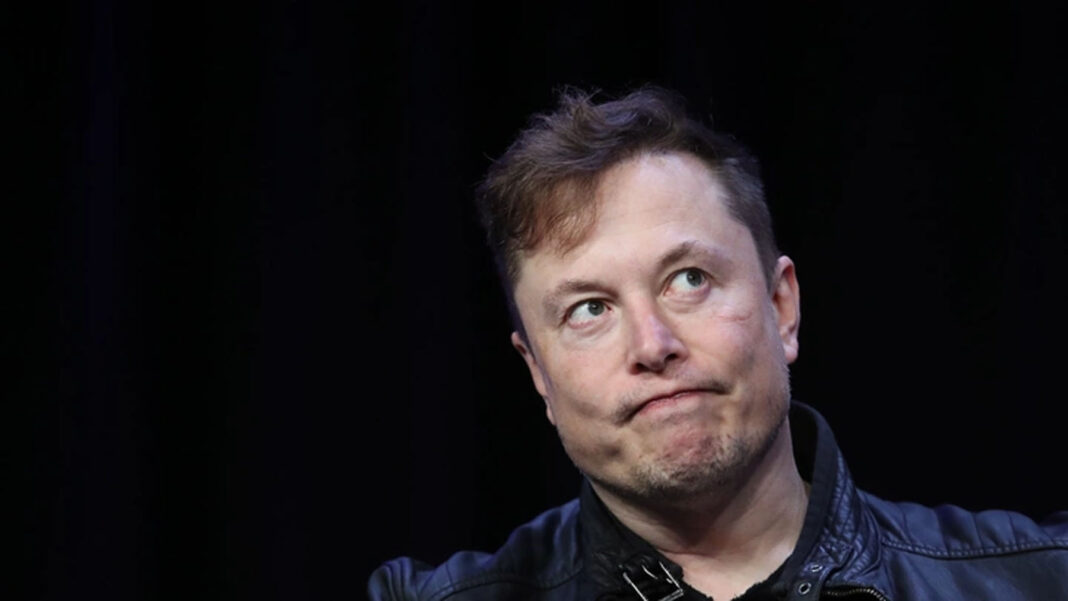 Elon Musk inquired about converting “large transactions” of Tesla Inc.’s balance sheet into Bitcoin in a Twitter exchange with Michael Saylor, a prominent booster of the digital currency.

In a series of tweets, Saylor, chief executive officer of Microstrategy Inc., encouraged the billionaire to shift U.S. dollars from the electric-car maker to Bitcoin and “do your shareholders a $100 billion favor.”

“Other firms on the S&P 500 would follow your lead & in time it would grow to become a $1 trillion favor,” Saylor added in his tweet on Sunday.

The exchange came after Musk posted a suggestive image indicating that he’s tempted by Bitcoin, which has more than tripled in value this year.

“Are such large transactions even possible?” Musk tweeted in response to Saylor. Numerous people assured him they are, as well as Saylor, who said he had purchased more than $1.3 billion in Bitcoin and offered to share his “playbook” offline.

Are such large transactions even possible?

— Elon Musk (@elonmusk)
December 20, 2020
Bitcoin’s surge to record highs has investors racing for exposure to the rally — even if it means paying a high markup. As the largest cryptocurrency rocketed above $23,000 for the first time this week, the mania pushed the price of the Bitwise 10 Crypto Index Fund as much as 650% above the value of its holdings, according to data compiled by Bloomberg.

Tesla, set to start trading as a member of the S&P 500 Index on Monday, had an eight-fold surge this year. The gains propelled Musk’s own fortune after adding $140 billion to his $167 billion net worth, making him the world’s second-richest person, according to the Bloomberg Billionaires Index.

Tesla’s Road to the S&P 500 Was a Wild Ride, These Charts Show