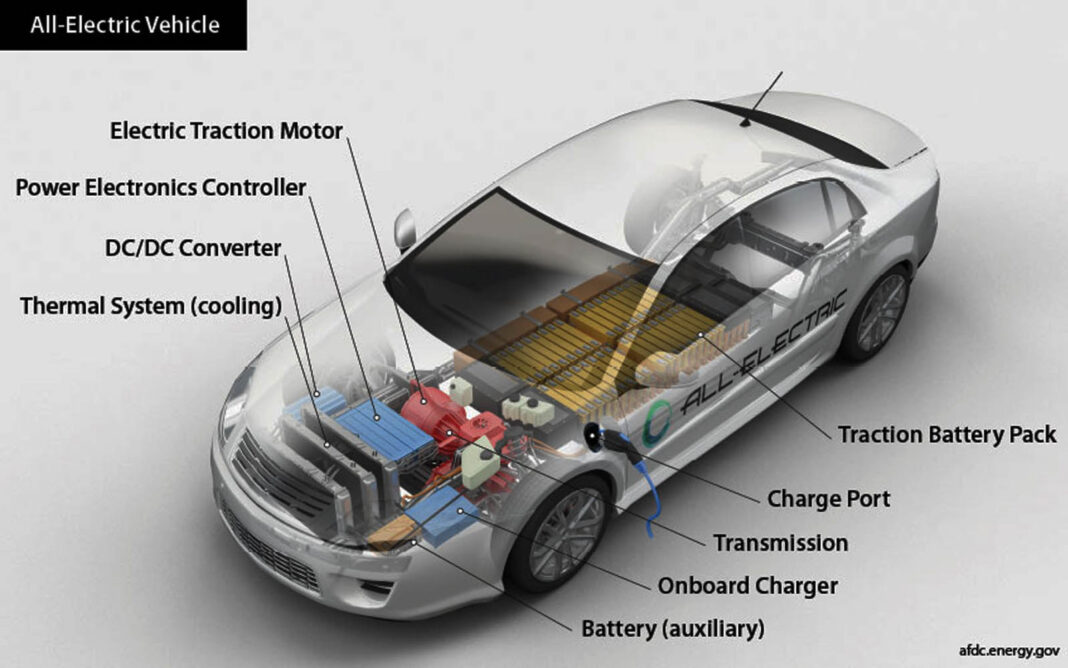 The price of a lithium-ion battery pack used to power an electric vehicle has plunged 89% in the last decade. It could drop even further in the next couple of years, allowing automakers to manufacture mass-market electric vehicles for the same cost as ones that run on petrol.

About a decade ago, the cost of a lithium-ion battery pack was around $1,110 per kilowatt-hour. That figure now stands at roughly $137 per kilowatt-hour, and likely to plunge to about $100 per kilowatt-hour in the next couple of years, said Fast Company, citing a new clean energy report from Bloomberg.

“If you look at the remarkable cost reduction over the last decade, and what’s expected over the next few years, and pair that with escalating policy measures in Europe and expected in the U.S. and China, then you have this very powerful combination of factors to underpin EV uptake, starting now,” said the head of clean power at Bloomberg New Energy Finance, Logan Goldie-Scot.

The report cited some Chinese battery packs already cost around the $100 per kilowatt-hour mark – the line in the sand that will allow automakers to make mass-market electric vehicles while turning a profit.

“They will continue and accelerate over the next few years. Within four years, major automakers should be able to produce and sell mass-market electric vehicles at the same price and with the same margin as internal combustion engine equivalents,” said Goldie-Scot.

UBS’s Swiss investment bank published a note earlier this year that said Volkswagen could be the first global automaker to make money selling electric vehicles with profits materializing as early as 2022.

Even though Tesla is the most desired electric vehicle at the moment, it could come under pressure from strong German competition.

“In a head-to-head comparison, consumers would still prefer an electric Audi, BMW or Mercedes over a Tesla. The key issue is that these brands still lack competitive products, which could change in 2021,” UBS said.

While gamma squeezes have pushed the market cap of Tesla to $629 billion, the prospects of cheaper batteries and mass-market electric vehicles by mainstream automakers may be a headwind for the company.

In reference to Tesla’s stock, Isaac Newton once said: “What goes up must come down.”