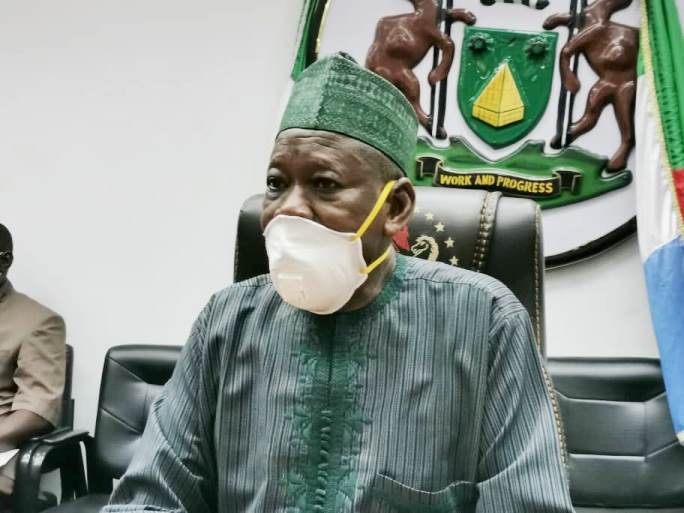 Kano, Jan. 5, 2021 The Kano State Government says it has spent over seven billion naira to settle unpaid scholarship for Kano students in various countries from 2015 to 2021.

The News Agency of Nigeria (NAN) reports that Gov. Abdullahi Ganduje had mandated the commission to monitor the process of foreign scholarship programme and its current position.

According to Magaji the past administrations sponsored Kano State student’s to study in various countries in an initiative which received accolades across board.

“It is equally the understanding of people that all those sponsored have their tuition, upkeep and other necessary financial needs settled at the initial stage.

“The present Government of Kano State saw the need to involve this agency to supervise, investigate and perhaps take charge of the lingering foreign scholarship crisis which is becoming worrisome by the day.

“The governor is particularly worried at an unending demand on the issue.

“The present administration as of today has settled the sum of seven billion naira of foreign scholarship programme inherited from various administrations that initiated the programme.”

According to him, in spite of the payment by the government, students are complaining of being under financial pressure for one reason or the other.

He said that there was no standard mode of financing the programme.

He said that at the initial stage, the office of the Secretary to the State Government ((SSG’s), Ministry of Higher Education and Scholarship board ran the programme at various times.

Magaji said that the absence of proper mode of financing made it difficult to keep records.

The chairman said that consultants were used as intermediaries which made the programme easy for manipulation.

He said that there were allegations of fraud raised by the students against some of those claiming to be consultants and other political gladiators.

“I want to inform you that the commission as an interim measures has recommended the payment of some requests in consideration of the condition of students.

“The government has so far released the sum of N144 million to my office for the settlement of the students’ tuition fees while we continue to unravel the truth.”

According to Magaji, presently over 200 million dollars meant for the payment of students’ scholarship is stranded in Egypt.

“We are doing everything possible to retrieve the fund,” he added.