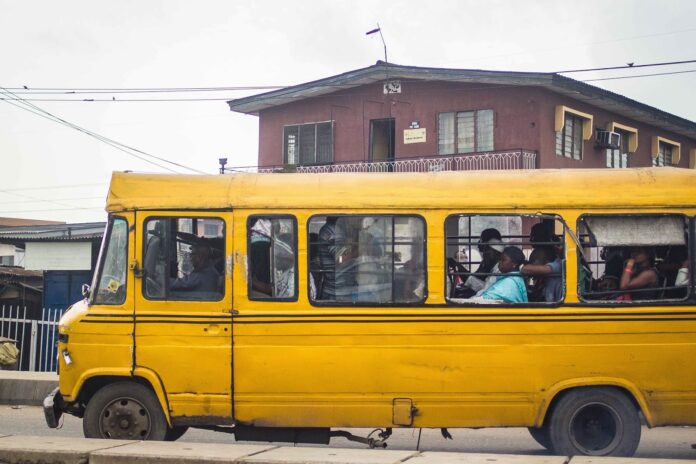 By Stanley Nwanosike
Enugu, Jan. 8, 2021 The cost of transportation has continued to drop even as holidaymakers return to work from Enugu, after celebrating Yuletide with their loved ones within communities in the South-East Zone.

A correspondent, who monitored development in major parks in Enugu on Friday, gathered that fares had continued to drop after the recent hike between Jan. 3 and Jan. 5.

It was gathered that the drop in transportation cost, was based on vehicle types and the extra services they rendered, dropped to about N5,000 in the last three days.

The transportation cost for Toyota Hilux buses had dropped to between N13,000 and N12,000 to Lagos or Abuja depending on the extra services they offered, such as putting on their air conditioners and serving of refreshments.

While for the Toyota Sienna cars, it is between N16,000 and 15,000 to Lagos or Abuja, including the extra services.

While the Sienna vehicles charged between N21,000 and N20,000 for a passenger trip to Lagos or Abuja.

In a chat with NAN, the Manager of Chiamaka Transport Service, Mr Sunday Olisadum, who operates Sienna shuttle services, said that the cost was to cover the fewer passengers been conveyed per trip.

“For the Sienna cars, we only carry five passengers to achieve the COVID-19 spacing protocol as demanded by the government,’’ he said.

Also, Mr Mike Onyema, Manager of Landjet Transport Limited, said that the high cost during the Yuletide was also due to increase in fuel price, high cost of spare parts and general maintenance.

“It is only during seasonal times like this, that we make money to maintain our fleet of buses as well as ensure the payment of staff and other overheads,’’ Onyema said.

Meanwhile, Mr Ozioma Madu, a passenger at one of the parks, told NAN that it was gratifying that the cost of transportation had continued to drop.

“The high price since the peak of the season had made it impossible for me and my four grown up boys to travel back to Lagos.

“I cannot imagine paying about N80,000 to transporters after spending much at the village already,’’ he said.

Newsmen reports that during off-season, a Sienna vehicle collected about N10,000 for a trip to Lagos or Abuja; while the Hilux bus collected between N8,000 and N7,000 for the same trip.