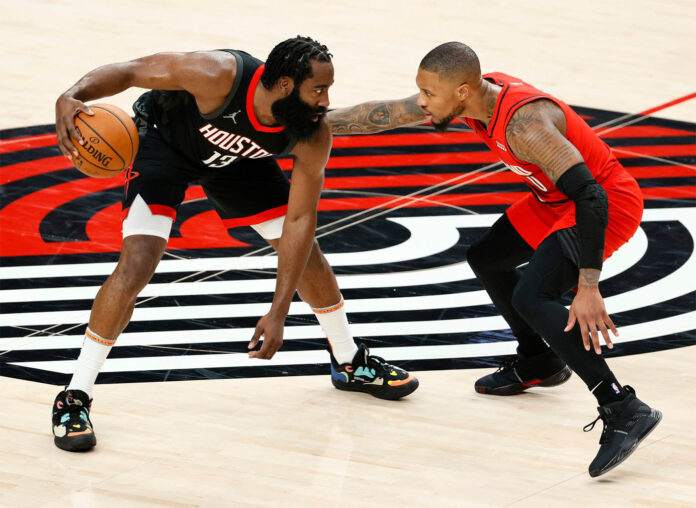 Beijing, Jan. 11, 2021 (Reuters/NAN) Houston Rockets fans in China were able to watch them play for the first time in 15 months on Monday.

A team official’s tweet in support of Hong Kong protesters in 2019 had led to their games being blacked out.

This was almost a year after broadcasts were halted following a tweet from then Rockets General Manager Daryl Morey.

Tencent, which has exclusive internet streaming rights for the NBA in China, broadcast the Rockets’ 120-102 defeat to champions Los Angeles Lakers on Sunday.

Viewers in China however caught the action early on Monday.

Houston Rockets enjoy significant support among basketball fans in China, thanks to Yao Ming, who was drafted first overall by the Rockets in the 2002 Draft.

The report added that games involving the Philadelphia 76ers, who Morey joined as chief of basketball operations last year, are still not being shown in China.