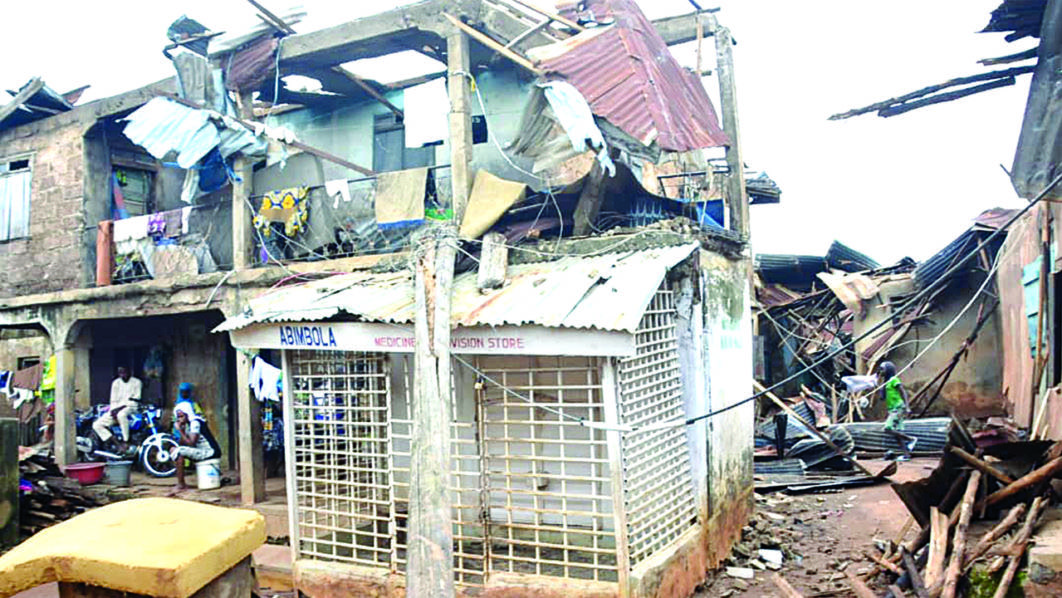 Ilorin, Jan. 19, 2021 Kwara Government will on Jan. 20, begin paying 2,300 victims of the recent rainstorm in Ilorin, the state capital, Mrs Habibat Yusuf, Chairperson of the Implementation Committee on Ilorin Rainstorm Disasters, has announced.

”Gov. Abdulrahman Abdulrazaq recently set up a committee to implement the report of a rainstorm committee in Kwara and the disbursement will commence tomorrow, Jan. 20, 2021, at the Civil Service Commission headquarters, Ilorin.

”Preloaded ATM cards will be presented to each beneficiary spanning three categories,” she said.

She added that the three categories represented the varying sums of N25,000, N50,000 and N100,000, to be presented to each victim, depending on the extent of damage they suffered.