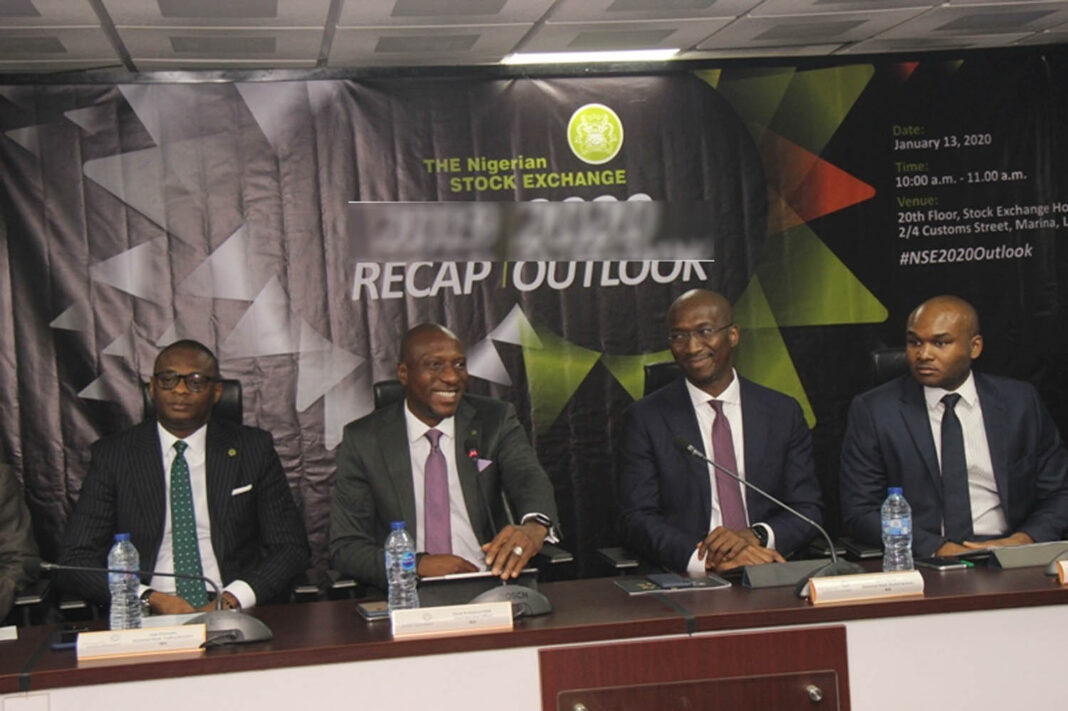 On a monthly basis, The Nigerian Stock Exchange polls trading figures from market operators on their Domestic and Foreign Portfolio Investment (FPI)4 flows. As at 31 December 2020, total transactions at the nation’s bourse decreased by 15.28% from N317.81billion (about $813.87million) in November 20205 to N269.24billion (about $687.06million) in December 20206. The performance of the current month when compared to the performance in December 2019 (N127.94billion) revealed that total transactions increased by 110.44%. In December 2020, the total value of transactions executed by Domestic Investors outperformed transactions executed by Foreign Investors by circa 48% as shown in figure 1 below.