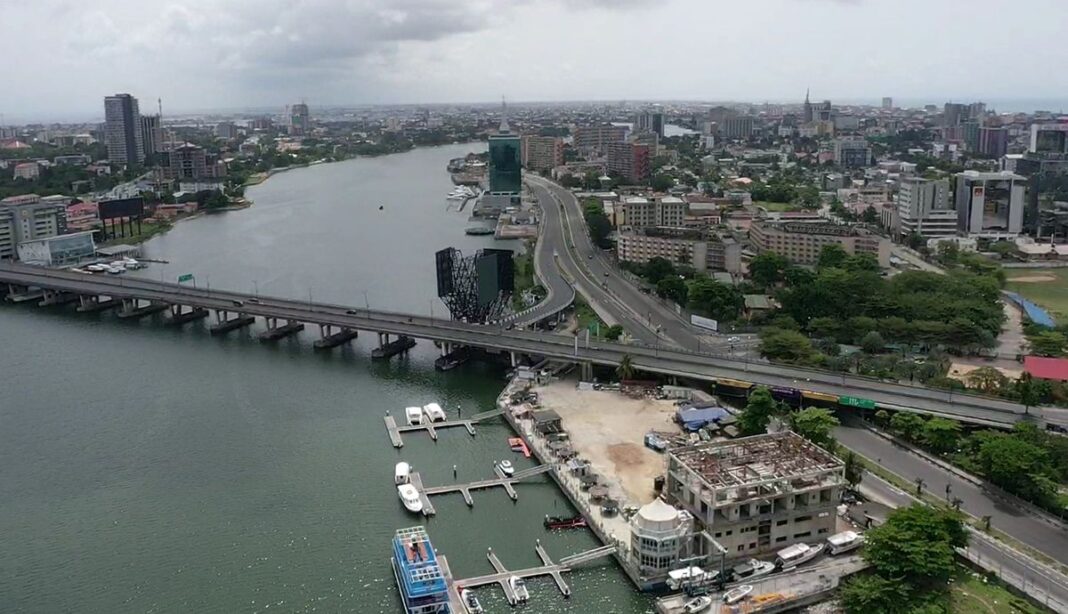 By Ibukun Emiola
Ibadan, Feb. 1, 2021 Some financial experts, on Monday, advised the Federal Government to introduce holistic economic policies that would bring the country out of recession and reduce inflation rate.
The financial stakeholders expressed their viewpoints in separate interviews with Naija247news in Ibadan.
Mr Sola Famakinwa, a financial analyst, commended the Central Bank of Nigeria (CBN) for retaining the current Monetary Policy Rate (MPR), adding that it would help in revamping the economy.
He lauded government’s intervention, through the CBN, to safeguard the country’s financial system and the economy as a whole.
Famakinwa, however, solicited for more holistic policies that would lift the country out of recession.
“We have found ourselves at this stage as a result of lower Gross Domestic Product (GDP) in 2020, due to the outbreak of the COVID-19 pandemic.
“This, coupled with oil price slumps, affected the global economy and hampered demand and supply, thus resulting in supply glut and declining crude oil.
“All these led to negative growth of GDP in 2020.
“Retaining the monetary policy rate will help the country’s economy grow from its present state, due to the effect of the disease.
“The COVID-19 pandemic caused global depression, which affected the masses and nations’ economies in general.
“All the government can do is to encourage people to ensure they are stabilised by giving them those incentives that can make them survive this period.
According to Mrs Lolade Adesola, a Financial Consultant at L. A. Consult, Ibadan, the situation of the economy is very precarious.
She tasked handlers of the nation’s economy on effective ways to bring the country out of recession and high inflation rate.
“We have recession and inflation of about 15 percent. This is a very bad combination that has to be carefully managed.
“It is not only monetary policy that is used to manage an economy, but other major policies, such as fiscal policy, forex (FX) policy and the industrial policy.
“CBN has authority over FX policy and the monetary policy. We have seen what it has done with the FX policy; we have multiple writs which have not been doing well at all.
“For the monetary policy rate, we have interest rates that are so artificially low; MPR is lower than inflation.
“We are getting negative returns on funds; which is why the equity market has been doing very well,” she said.
Adesola called on government to look at the combination of the four policies for determining what was best for the economy, especially at this time.
“Retaining the MPR is expected, but it is not the best decision. They need to go and dig deeper to come up with policies that can bring us out of the recession.
“We need policies that can pull the interest rate down and help us to have real interest rate that are in line with the economic reality so that investors can continue to invest again,” she said.
NAN reports that the 10-man Committee on the Monetary Policy had, at its January meeting, unanimously retained the MPR at 11.50 percent, Cash Reserve Ratio (CRR) at 27.5 percent and Liquidity ratio at 30 percent.