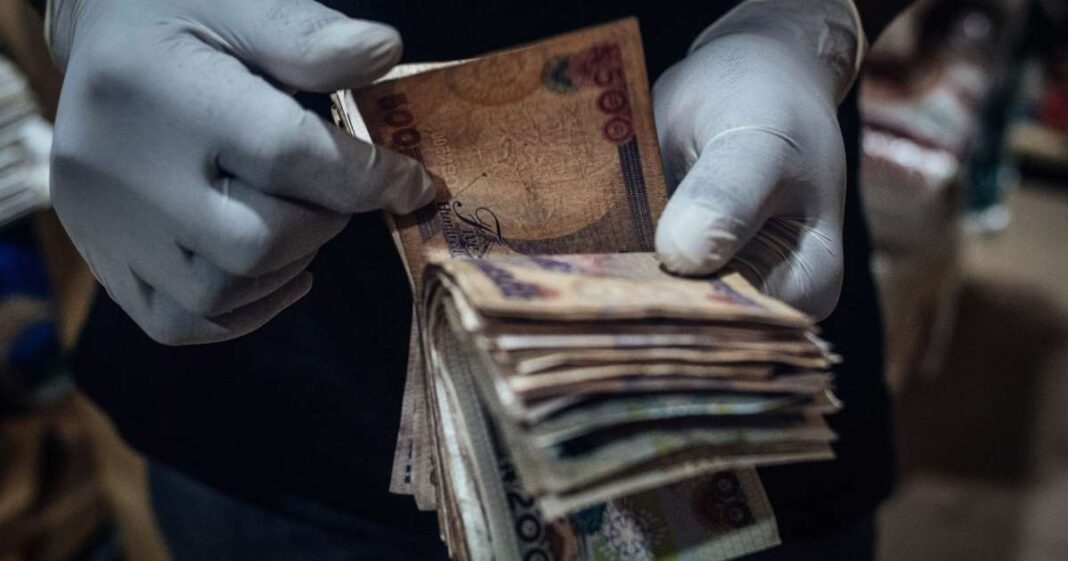 Naira remained stable against the U.S dollar at the Investors & Exporters (I&E) window of the foreign exchange market on Tuesday, according to data from the FMDQ Security Exchange market where currencies are officially traded.

The currency also remained unchanged on the black market, maintaining similar spot for five trading days on a stretch.

At the spot market, the currency closed at N409.67 at the Tuesday trading session, the same rate it exchanged hands with the greenback currency at the previous session on Monday .

In a similar manner, naira remained stable on the parallel market, according to data posted on abokifx.com, the unofficial market that collates data in Lagos, where naira is traded.

It showed the domestic currency (naira) closed at N473 in Lagos, the same rate it exchanged hands with the U.S dollar at the previous session, on Monday.

This leaves a spread of N63.33 between the unofficial market and the I&E window exchange rates, which translates to a gap of 15.46 per cent.

The CBN’s official rate on Tuesday at the I&E window was still N379 per dollar.