Defence minister tells Nigerians not to “be cowards” when facing gunmen 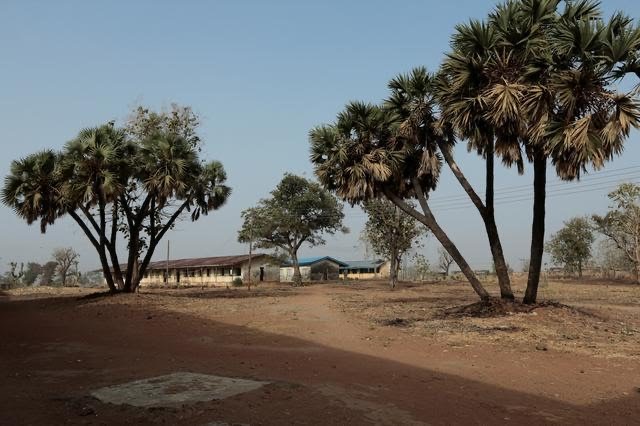 Nigeria’s defence minister prompted criticism on Thursday for urging Nigerians not to “be cowards” and to stand up to armed bandits, while security forces embarked on a mission to rescue 42 people kidnapped from a boarding school this week.

The comments by Bashir Salihi Magashi, a retired army major, came on Wednesday, hours after gunmen abducted dozens of people, including 27 students, from the Government Science secondary school in the Kagara district of north-central Niger state.

The Nigeria Police Force, in a statement on Thursday, said a massive search and rescue mission was being carried out alongside the military in which helicopters, counter-intelligence unit forces and intelligence agents had been deployed.

Niger state government officials have said they believe the attack was carried out by “bandits” – the term used in Nigeria to describe armed gangs who attack communities and kidnap for ransom. A spate of attacks have been carried out by such groups in the last year.

On Wednesday, speaking about such gangs in the wake of Wednesday’s attack, the defence minister told reporters: “We shouldn’t be cowards.”

“I don’t know why people are running away from minor, minor, minor things like that,” he said. “They should stand. Let these people know that even the villagers have the competence and capability to defend themselves.”

“People cannot defend themselves with bare hands while confronted with bandits are who are increasingly acquiring more sophisticated weapons,” said Isa Sanusi, a spokesman for rights group Amnesty International.

He said Nigerian authorities had a duty to protect lives and property and should not resort to “blaming the people”.

Many expressed frustration on social media.

Kayode Ogundamisi, a commentator on Nigerian affairs with nearly 600,000 Twitter followers, tweeted: “Simply put, he’s saying YOU ARE ON YOUR OWN!”

A spokesman for Magashi did not immediately respond to a request for comment.

“The security situation is so bad,” he said.

“I see no reason why people will come on motorcycles… and they will enter a village, carry out an operation successfully and leave without any challenge.”