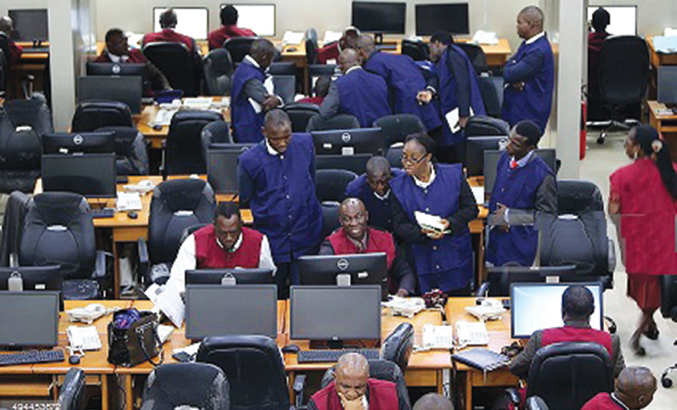 Lagos, March 1, 2021 The total transactions at the Nigerian Stock Exchange (NSE) dropped by 13.66 per cent in January, Naija247news reports.

A comparison of domestic transactions revealed that retail transactions increased by 10.16 per cent from N61.22 billion in December 2020 to N67.44 billion in January 2021.