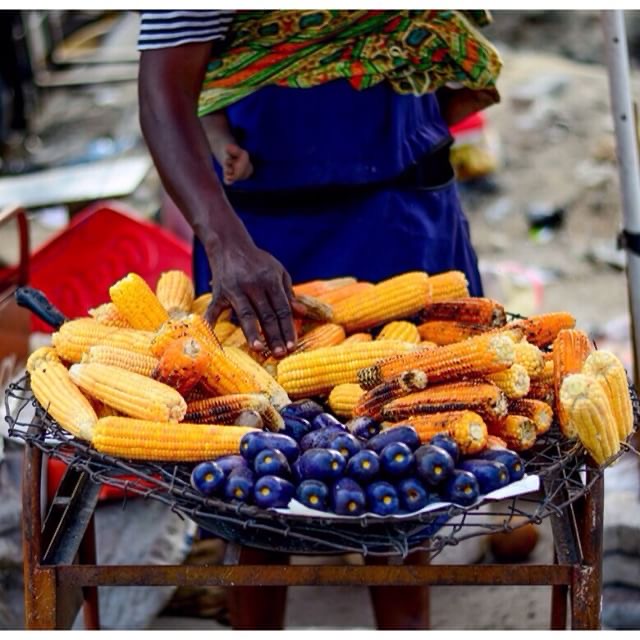 The Central Bank of Nigeria (CBN) has made good its word, as it has released 50,000 metric tonnes of Maize into the Nigerian market.

The Bank’s February 2021 release of Maize in fulfilment of its pledge to reduce the price of the commodity, was done through the Anchor Borrowers’ Programme (ABP) to major poultry feed producers and poultry producers in the country.

Others include Zartech, Wacot, Sayeed Farms, Pandagri Novum and Premium Farms as well as the South West, South-South, North West and North Central chapters of the Poultry Association of Nigeria (PAN).

The benefiting companies represent the major players in the poultry value chain in the country.

It will be recalled that the Central Bank of Nigeria had in January this year, announced to release 300,000 metric tonnes of Maize into the Nigerian Maize Market.m

This is to bridge the shortfall in production and augment local production of the commodity.

The current shortfall in the quantity of maize available in the market, that CBN is working on mitigating, is attributed to activities of banditry, drought in some parts of the country last year, activities of hoarders and middlemen as well as insecurity around the major maize producing belt of Niger, Kaduna, Katsina, Zamfara and part of Kano states.

Global prices of food commodities up to multi-month highs