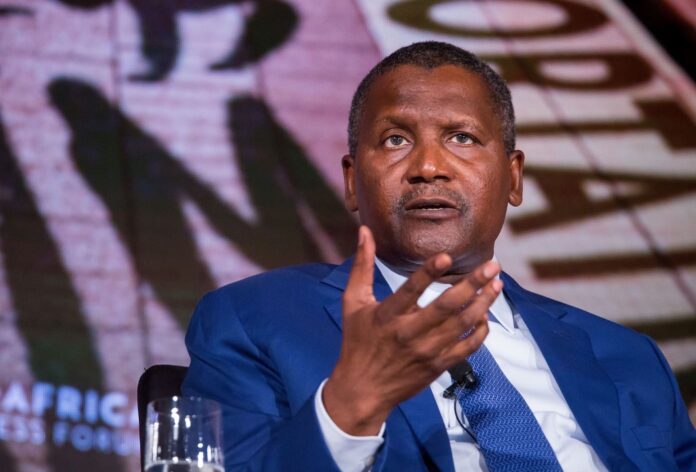 Aliko Dangote of Nigeria, worth $11.8 billion, is the richest Black person in the world, according to Forbes Africa. Multiple assumed reports revealed that

Reports that the celebrity is worth nearly $7 billion are based on the magical thinking around sales that don’t exist yet. This is why he’s currently worth less than one-third of that.

On Wednesday, multiple outlets reported that Kanye West is the richest Black person in America, worth as much as $6.6 billion.

The news comes after Bloomberg reported that his sneaker brand Yeezy — as well as Yeezy Gap, which has yet to sell one item of clothing — have a combined value of as much as $4.7 billion. The publication mentioned, without going into full detail, an additional $1.7 billion in assets.

It’s not true, based on our calculations. Forbes estimates he’s worth less than a third of that, or $1.8 billion. That’s a big jump from last May when Forbes first pegged his net worth to be $1.3 billion, but nowhere near as much as the purported $6.6 billion. Vista Equity’s Robert F. Smith remains the richest Black person in the U.S., worth an estimated $6 billion,

Buhari charges governors to pay up salaries, arrears before Christmas