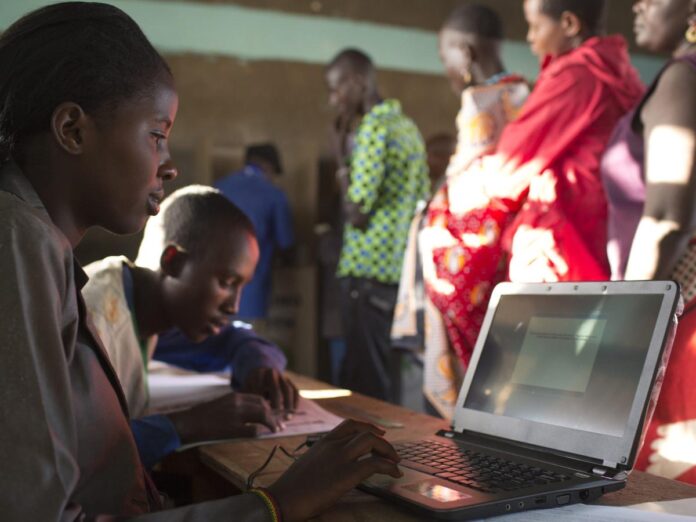 Abuja, March 18, 2021 The National Bureau of Statistics (NBS) says there was an increase in active internet subscribers from 151.5 million in the third quarter to 154.3 million in the fourth quarter of 2020.

It said this on Thursday in Abuja in its just published “Telecoms Data: Active Voice and Internet per State, Porting and Tariff Information (Q4 2020).”

According to the report, this represents a 1.84 per cent growth in internet subscriptions Quarter-on-Quarter.

The NBS said Lagos State with 24.8 million had the highest number of subscribers in terms of active voice per state in the period under review, closely followed by Kano which had 12.6 million and Ogun 12 million.

However, Bayelsa with 1.45 million subscribers and Ebonyi with 1.81 million had the least number of subscribers.

Similarly, Lagos emerged the state with the highest number of subscribers in terms of active internet per state in Q4 with 18.9 million subscribers.

This was closely followed by Kano with 9.5 million and Ogun 9.08 million, while Bayelsa with 1.09 million and Ebonyi with 1.28 million had the least number of subscribers.

The bureau added that MTN with 146.11 million subscribers had the highest share of subscriptions for both active voice and internet.